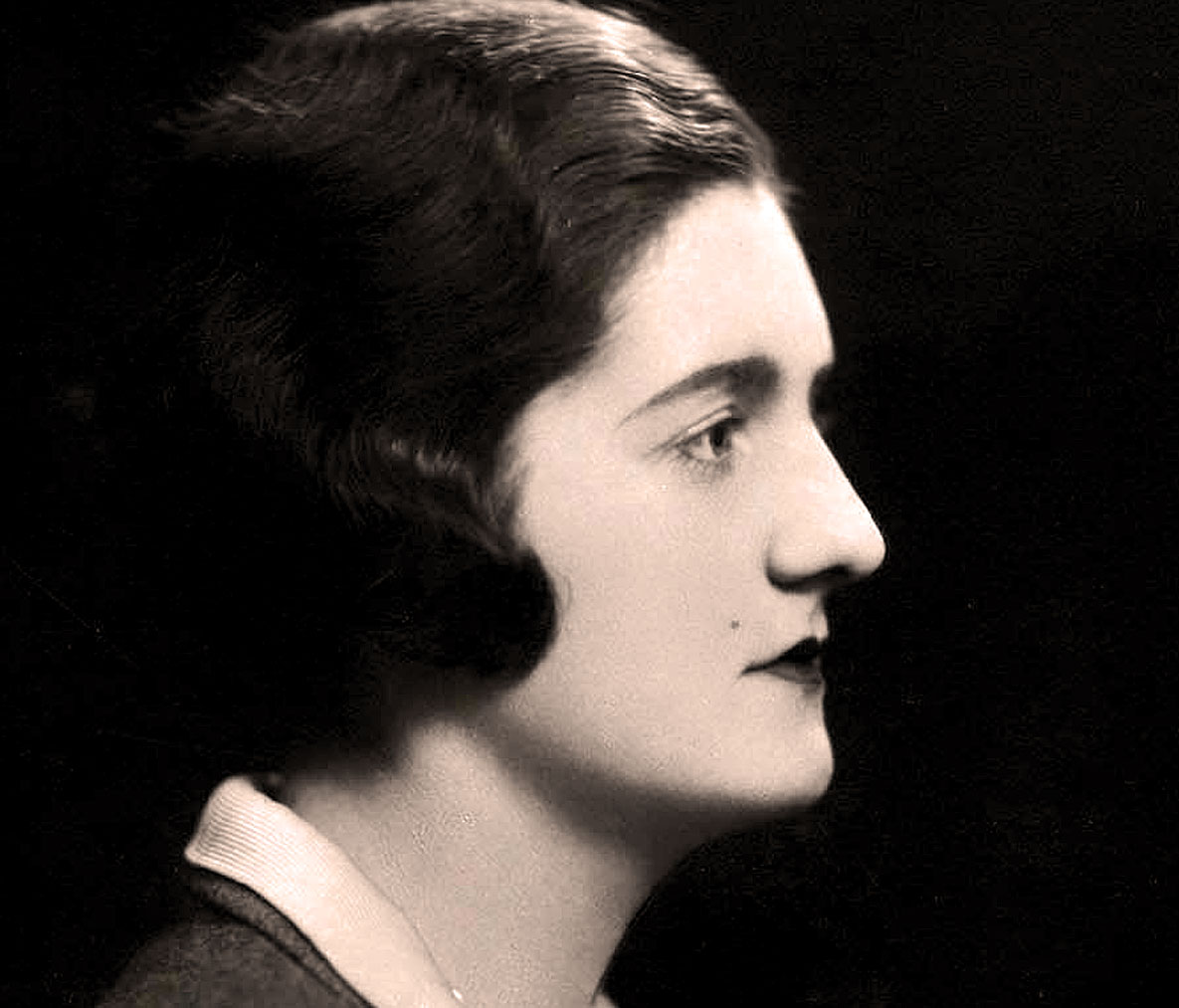 Aline van Barentzen - born in Massachusetts - moved to Paris in the 20s and never looked back.

Aline van Barentzen – born in Massachusetts – moved to Paris in the 20s and never looked back.

The music of Christian Manen this week – a French composer, still very much with us and with a prodigious output of some 180 (and counting) compositions for Orchestra, soloists, chamber works, vocal works and operas. In addition to his compositional output, is also a concert pianist, frequently in recital throughout the world. He continues to be active with composing and currently holds teaching positions in Nice, Paris, Croatia and Morocco. And, above all that, conducts several orchestras around Europe.

But, you might not know who he is. It happens – a figure, still with us and still active in the music world may be just under the radar with the mainstream audience and go largely undiscovered for years. That’s not to say he’s obscure or neglected or on everyone’s “must avoid” list. It just means some composers and some music is more visible and known about than others.

This concerto, composed in 1957 and given its premiere in 1964 is a sweet, engaging work. It is not challenging – and it does’t need to be. Not everything in the arts is supposed to challenge or disturb – some is just good work; well conceived and elegantly crafted – it begs nothing but to judge it on its merits of being a solid piece of music, which it is. There are parts strongly reminiscent of Ravel and other parts reminiscent of Poulenc – and there is nothing wrong with that.

Played by the legendary American-French pianist Aline van Barentzen with the ORTF Symphony led by Pierre Dervaux, it receives a thoughtful and articulate reading.

It does spark curiosity over what else there is in the oeuvre of Christian Manen to discover and give a listen to. Perhaps Radio France might devote a concert or two to his work some day.