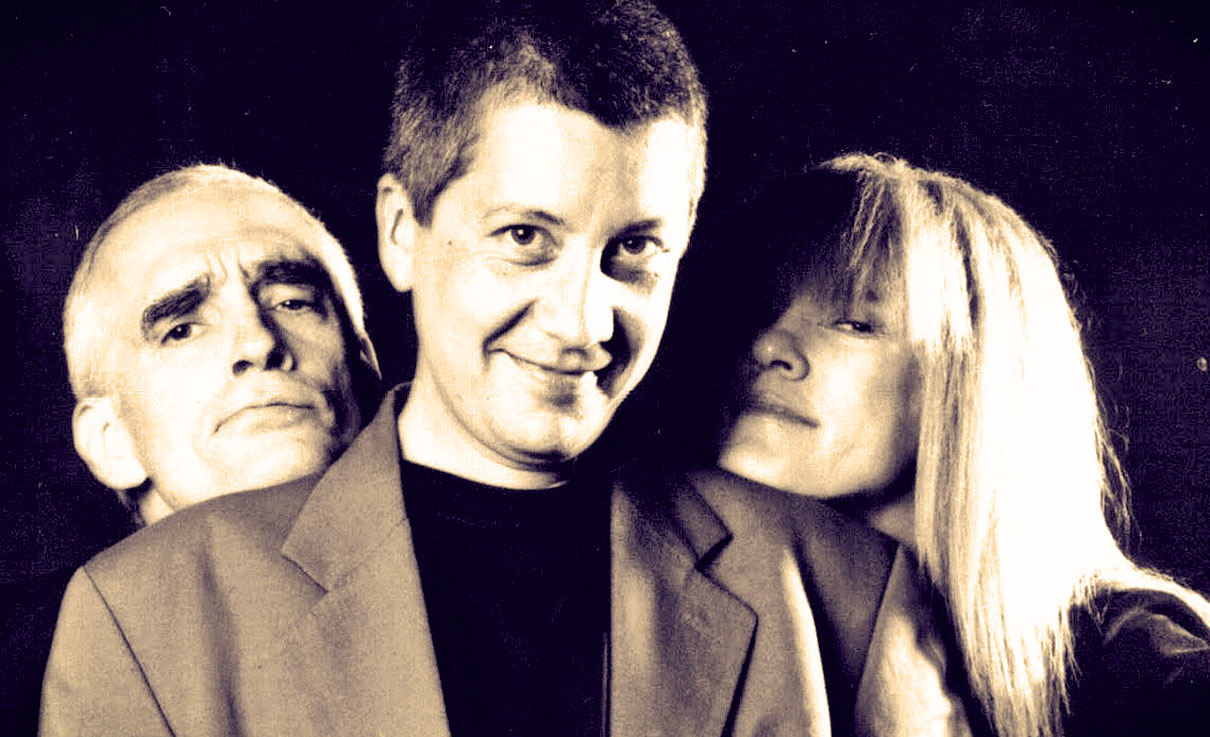 Something of a more contemporary nature this week. A concert by the celebrated Jazz trio of Carla Bley, Andy Sheppard and Steve Swallow.

Together for over 20 years, the Trio consists of members whose individual careers have been celebrated and highly regarded by colleagues and audiences alike. Carla Bley, a composer, arranger, Pianist and band leader since the 60s, has become a household name in contemporary Jazz circles. Her mixture of Jazz with elements of Classical and her atmospheric and evocative approach have been highly influential to musicians across the spectrum and has done a lot to bring diverse elements to the musical table. Andy Sheppard, who originally came to Jazz by way of Art School, has been one of Britain’s most versatile advocates of the Saxophone and worked extensively with the late Gil Evans and has been associated early on with many of the projects of Carla Bley since the 1980s. Steve Swallow has been a favorite among Jazz critics going back to the 60s, when he was first associated with Jimmy Giuffre’s Experimental Jazz as well as working with Paul Bley‘s (Carla’s first husband) trio. Associated primarily with the electric bass, rather than the acoustic bass, Swallow has revolutionized the approach to Bass playing, using it in the fashion more associated with a guitar, rather than a rhythm instrument.

Collectively they’ve created a groundbreaking team. And this concert from July of this year, comes on the heels of their latest release Andando del Tiempo from ECM Records. This follow-up to their 2013 album, Trios is only their third album together since their initial live album in 1995. It further explores the intricate textures and expansive atmospheres the Trio created in their earlier albums and live concerts.

For everyone who has closed the book on Jazz after 1970, I would open it up again and take another look – there are some amazing things going on you may have missed. This is certainly one of them.