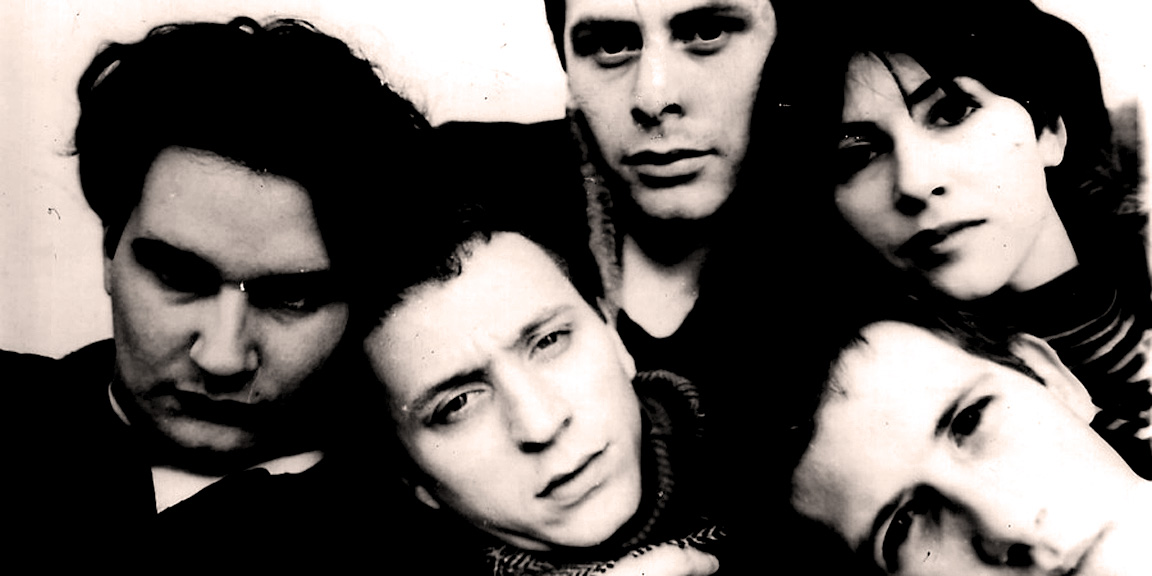 Suarez - A band whose dream-like quality was irresistible.

Suarez – Saludos En La Nieve From Horrible – 1995 – Past Daily Nights At The Round Table: Rock Without Borders

Suarez – A band whose dream-like quality was irresistible.

Suarez was one of the most interesting and engaging bands to come out of Buenos Aires in the 1990s. Pity they weren’t discovered this side of the border, and for the most part, their reputation was confined to Chile and their native Argentina. Although one of their early singles was heavily played on MTV–Latin, they didn’t make a dent as far as North America was concerned.

With some 4 albums to their credit, Suarez were one of those discoveries you make and wonder why you hadn’t heard of them before. An intoxicating mixture of Psychedelia, Indie and Electronica with heavy experimentation of loops and random noise, they were one of the more inventive bands to come out of South America in a very long time.

This track, Saludos En La Nieve comes from their second album, Horrible which was released in 1995. It is an aural feast and something that would be greatly enhanced by listening to over headphones. Lead vocalist and lyricist Rosario Blefari paints an intoxicating picture for a band teetering on all-out noise, but catches them just at the point of stepping off into the musical abyss.

Saludos is typical of their songs on that album. Their last album, Excursiones which was released in 1999, sounds more mainstream by comparison, but even then, the band is committed to experimenting and investigating new and interesting sounds. The overall effect is a desire for repeated listening – every track is crammed with adventure and sonic amazement.

Sadly, Suarez broke up in 2001, with members branching off into groups or, in Rosario Blefari’s case, a solo career as well as a career in Acting.

The good news is they have reunited (as of earlier this year) and performed to a sold out crowd at Ciudad Cultural Konex. The success of that show prompted the band to consider doing it all over again, and recording new material. At the moment, nothing has been confirmed, but fans are eagerly awaiting the good news.

In the meantime, here is a track of their second album, one which saw the band at the top of their game.

Still no word if there is a U.S. label deal pending, or even a tour. I guess we’ll just have to wait and see.

Crank it up, put on your headphones and prepare to be amazed.