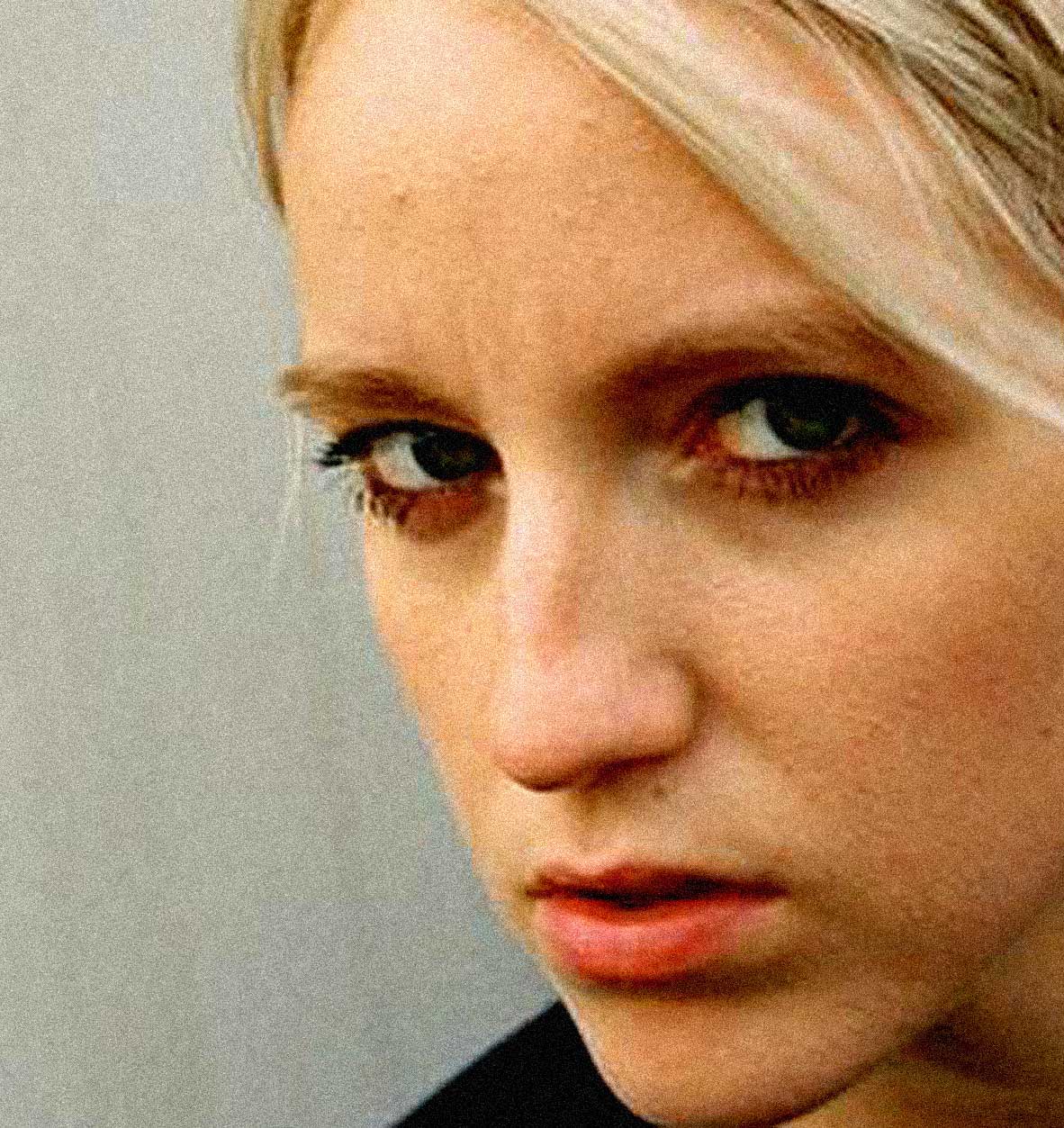 A new face on the horizon. Stevie Parker, who has been back-up singer for several artists since she was a teenager, is finally breaking out on her own. At 24, she is a seasoned veteran with a suitcase full of songs. She dives into angst in a luxuriant way – setting the stage with visions of love-lost, love-unrequited and the world a colder, emptier place.

But rather than treat the subject matter with the subtlety of a sledgehammer (as so many often do), Parker treats it as a haunting way of life – a matter-of-fact, almost essential ingredient of the day-to-day. And portrays these emotions and feelings against a backdrop of dream-like insouciance – as if these emotions and this loss had a tinge of sweet pain and fond remembrance, and not a manifesto to misery..

Batter Off is a track off her debut ep Blue, which was released just recently by Virgin/EMI, and she is in the process of promoting it, and receiving a considerable amount of good press as a result.

This session was done at Factory Studios in Bristol in September of this year. She is currently on tour and is slated to appear at The Louisiana in her hometown of Bristol this month. Her debut album is finished and should be released sometime in 2017.

It’s a safe bet to say that Stevie Parker’s music can cross-over many genres. Considered to be Electro-Folk, there’s enough in it and enough going on that it could easily slip into the mainstream- and even though her primary audience has been Indie – her voice and message will no doubt resonate with many.

Her music has been characterized as “enthralling” and there are high hopes for universal acceptance in the coming months. No doubt we’ll be hearing about her shortly in the U.S. – in the meantime, you can check Better Off here and look forward to much-much more.