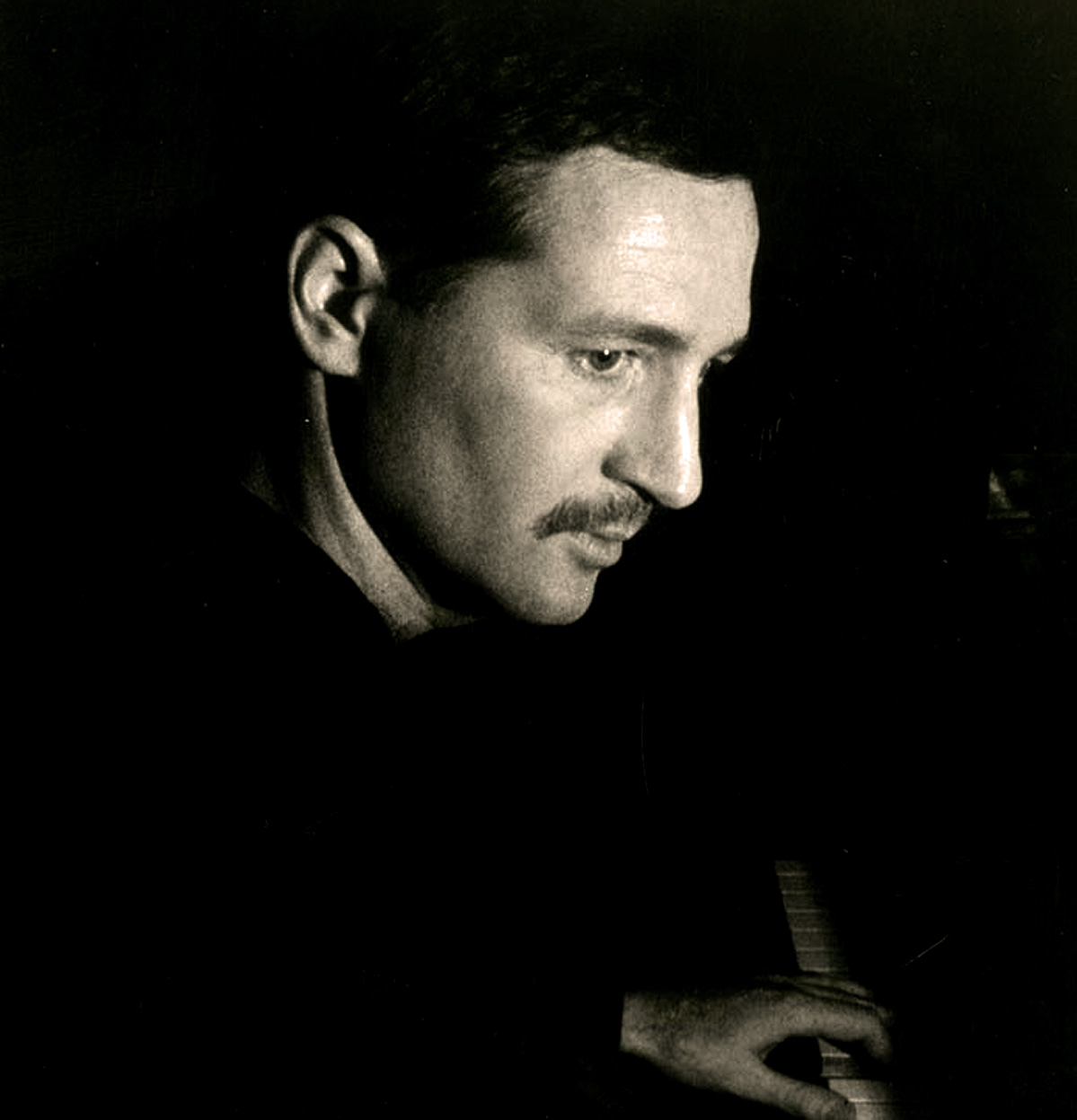 Mose Allison - the man who mixed Jazz and Delta Blues and gave the world a delicious musical stew.

Mose Allison – the man who mixed Jazz and Delta Blues and gave the world a heady musical stew.

With the sad news today that, yet another icon has passed from the scene, word that the great Mose Allison left us at 89 with a priceless collection of songs, performances and remembrances spread over decades of his tremendous and versatile artistry.

An an accomplished Jazz musician, Allison collaborated with such legends as Gerry Mulligan, Stan Getz, Al Cohn, Zoot Sims and Phil Woods. His first album, for Prestige was Back Country Blues in 1957. It was then that he formed his trio with Addison Farmer and Nick Stabulas. But since he was also a vocalist, as well as a songwriter of considerable merit, Prestige agreed, after some cajoling, to let him release an album of vocals and music of his blues roots in 1963.

The album became a hit and it began a career that straddled two genres, with equal success. His Blues material was so successful that Prestige wanted to concentrate on his blues singing. Another label, Atlantic, wanted to cultivate Allison as a Pop singer, since many of his songs were covered by most Pop artists of the day.

It was a career with many facets and it continued up until his death today. This interview, conducted at WFUV-FM in New York on March 3, 2010 comes at a time when Allison released The Way of The World, his first album after an absence of some 12 years from the recording studio. In addition to the interview, Allison also plays a few numbers and talks about his lengthy and diverse musical journey.

It’s interesting that, much of Mose Allison’s influence was felt by many Rock musicians of the 60s and 70s, including Jimi Hendrix, John Mayall, The Yardbirds and The Who. One of his biggest, and most popular songs was Parchman Farm, which was covered by a vast array of Pop and Blues musicians. It stands as testimony to a man whose music and message touched many across the board. It was an unusual accomplishment, but Most Allison was an extraordinary and unusual artist.

And he will be missed.