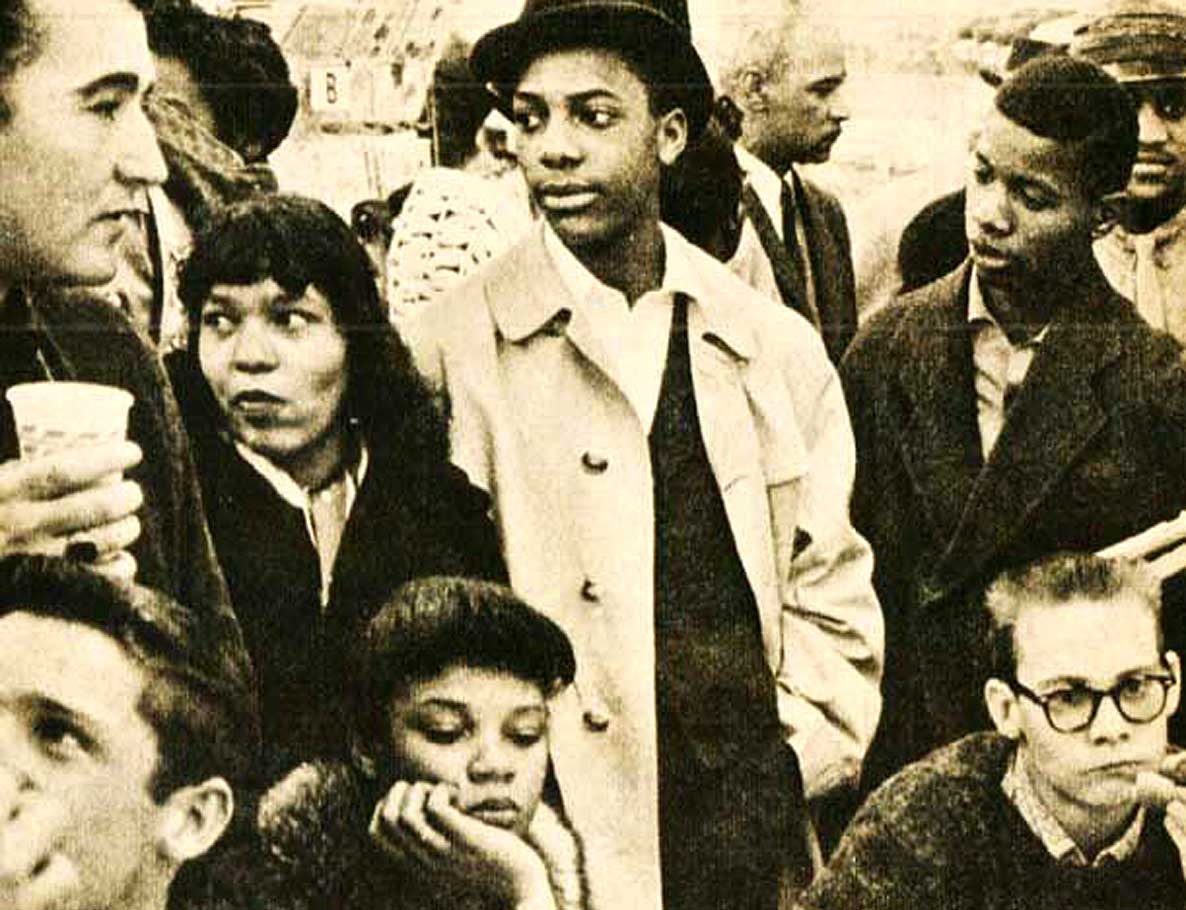 Dissent In America - The Lunch counter Protests - one of many on many sides of the ideological coin.

Dissent In America – The Lunch counter Protests – one of many on many sides of the ideological coin.

Dissent in America. What was going on, what was it up to, who was dissenting, how were they dissenting? Was dissent real, or was it a knee-jerk/feel-good exercise that lasted only a few minutes before getting bored and doing something else? What was in the future for the 1960s as far as Protest movements were concerned? Was it something strictly happening via the left? Or the new Extreme Right? Was it a combination of both?

And was Dissent merely political, or was it social as well? In 1960, the year of this discussion via the Open Mind program, the social aspects of Dissent, by way of the Beat Generation; the non-conformists – the fringe elements in society, were gaining a voice. But were these active voices or passive ones – the ones we came to know as drop-outs of society.

The nature of dissent, certainly within the framework of the Civil Rights Movement was changing. If anything it was growing in stature and becoming a potent force to be recognized, as was counter-dissent; the voices of Segregation and a return to the status quo. But so too, was Dissent from the Extreme-right; those forces that wanted to radicalize the GOP, that saw America heading into Socialism and Communist influence, that saw the Civil Rights movement as a ruse for Communist infiltration.

All of these elements were starting to make their collective presence known in the America of 1960; one which would only grow with intensity as the decade wore on.

But in this episode of The Open Mind, a panel sits down to discuss just what Dissent in America was all about, and how was it evolving and where was it headed – all from the viewpoint of April 1960. An Election Year and the first year of a new decade. A decade where nothing that was normal in 1960 would be the same way by 1969.

Here is that discussion.