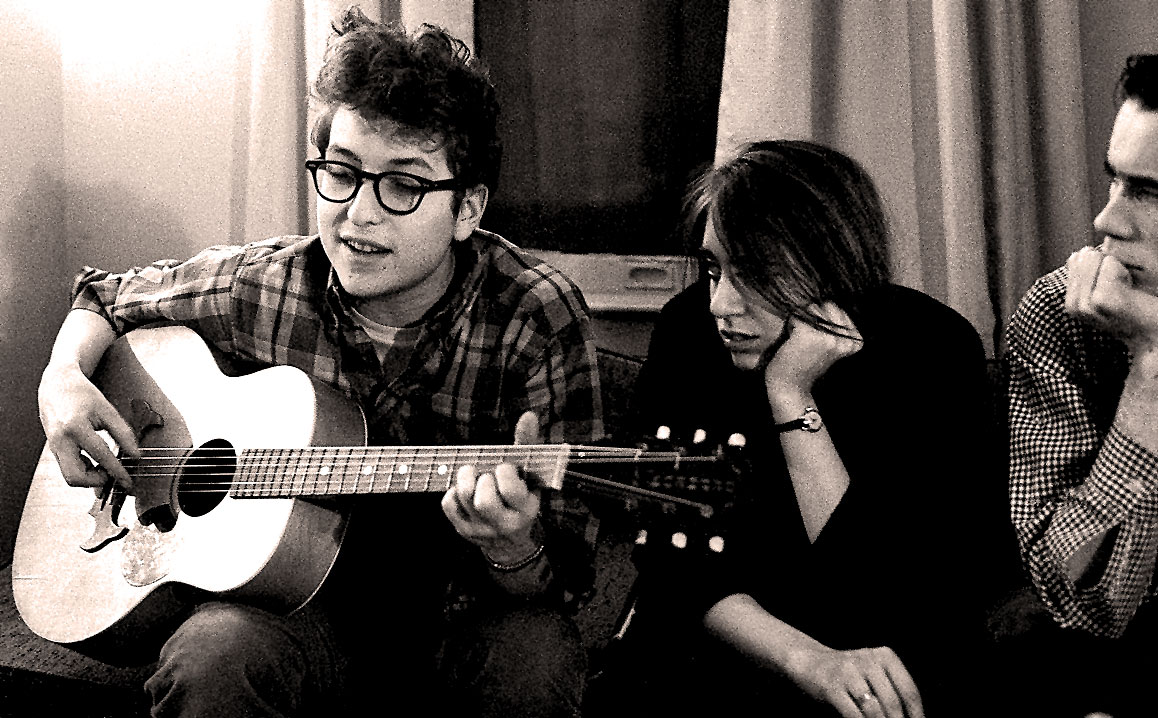 Bob Dylan in 1962 - Little did anyone realize what was about to happen.

Bob Dylan in 1962 – Little did anyone realize what was about to happen.

Early Bob Dylan tonight. Since we’re kicking off our Fundraiser today, and since what we’re all about is history and defining moments in our society and culture, who better to define a generation than Bob Dylan? And where better to do that than via one of the many Radio programs Dylan did early in his career?

Billy Faier was one of the cornerstones of the Folk movement in Greenwich Village from the late 1940’s on. A contemporary of Pete Seeger, Jack Kerouac and Woody Guthrie, Fairer hosted a regular program over WBAI, and invited many of the young up-and-comers to chat and perform on his show. Because Faier was such a regular of the haunts in the Village, he had no trouble getting anyone and everyone down to the station to hang out and play a few numbers on live radio.

By March of 1962, Bob Dylan had released his debut album and was facing a largely dismissive audience, except for fans and followers. The mainstream media paid no attention to it all, and his audience was relegated to the underground; public radio and endless gigging from small club to small club. This session comes from a Faier show, recorded in October of 1962.

But that was the nature of things, in those early formative days. Dylan wouldn’t be noticed or taken seriously by the mainstream until years later. But it’s this period where the sound is raw and the atmosphere hazy that some of the most innovative material springs forth.

This particular session has shown up in bootleg circles for years. Aficionados will have several copies and probably know this, and most of the early radio sessions by heart. But if you’re just coming to Bob Dylan now and are curious about the earlier material – his radio shows and impromptu interviews are certainly essential to any introduction. It’s the raw, unvarnished material that winds up being the most fascinating.

Sound is a little muddy – I have fiddled with it, trying to bring the voice more up front – but you can only do so much before you give it up and enjoy it for what it is; a slice of history.