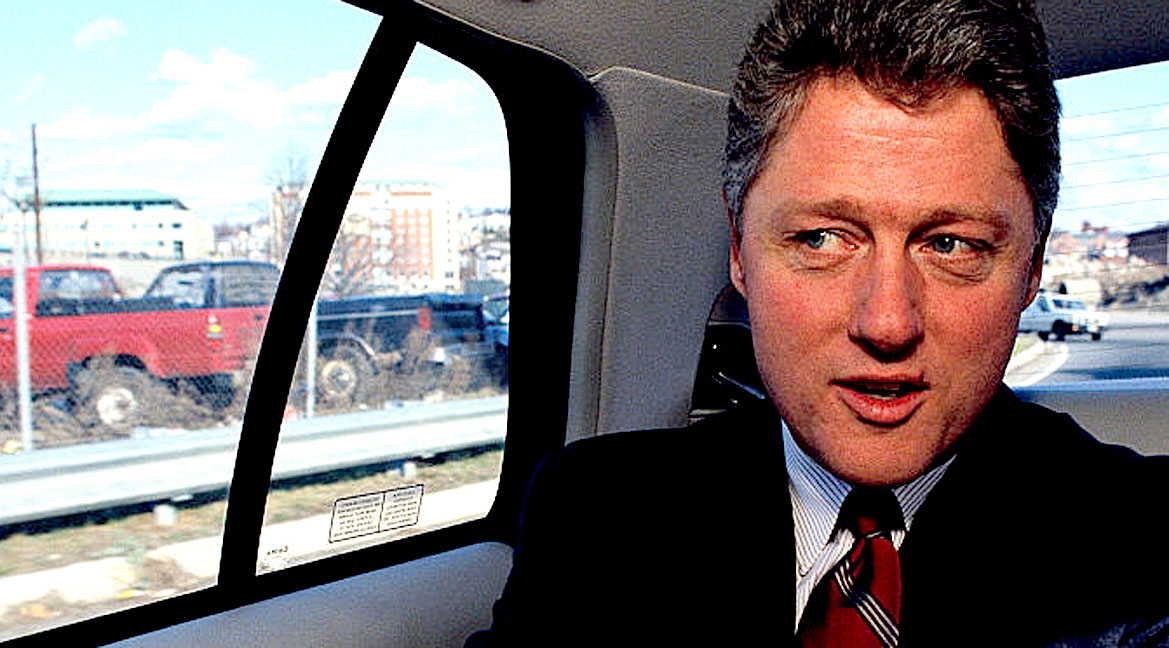 THE PAST DAILY WE-NEED-YOUR-HELP FUNDRAISER

November 18, 1992 – Today was a day about transitions. President-elect Clinton was on his way from Little Rock, Arkansas to Washington to meet President Bush for the first time after winning the election. The meeting was expected to be a tour, a sit down, some civility and some advice.

According to transition-director Warren Christopher, it was an important meeting for both men, since it wasn’t entirely expected to be a social call but rather a substantive discussion of the major problems facing America in 1992 and beyond. It was a time, as it always had been, for the outgoing President to communicate thoughts to the incoming President. It was also a chance for the Clintons to get a feel for their new city. Mr. Clinton was planning on taking a walk through a lower middle-class neighborhood in the Capitol, talking with residents and small business owners. The Clintons were also planning on attending a reception being put on by the Children’s Defense Fund, a cause dear to the heart of Mrs. Clinton, who is a member of the board.

With the State Department‘s Inspector General due to report this day on the search of Bill Clinton’s passport files, one of the officials involved in the hunt, Steven Moheban resigned. The big question was whether the White House ordered the fishing expedition. But already the affair had drawn admissions from the Bush administration that mistakes were made. In recent days, investigators had focused on claims by dismissed Assistant Secretary Elizabeth Tamposi that the White House had expressed interest in the information contained in Bill Clinton’s passport files. Files for Mr. Clinton’s Mother as well as 1992 Presidential candidate Ross Perot were also searched. Congress was conducting its own investigation and was considering strengthening privacy laws and penalties.

All that, and a lot more for this November 18, 1992 as reported by The CBS World News Roundup.