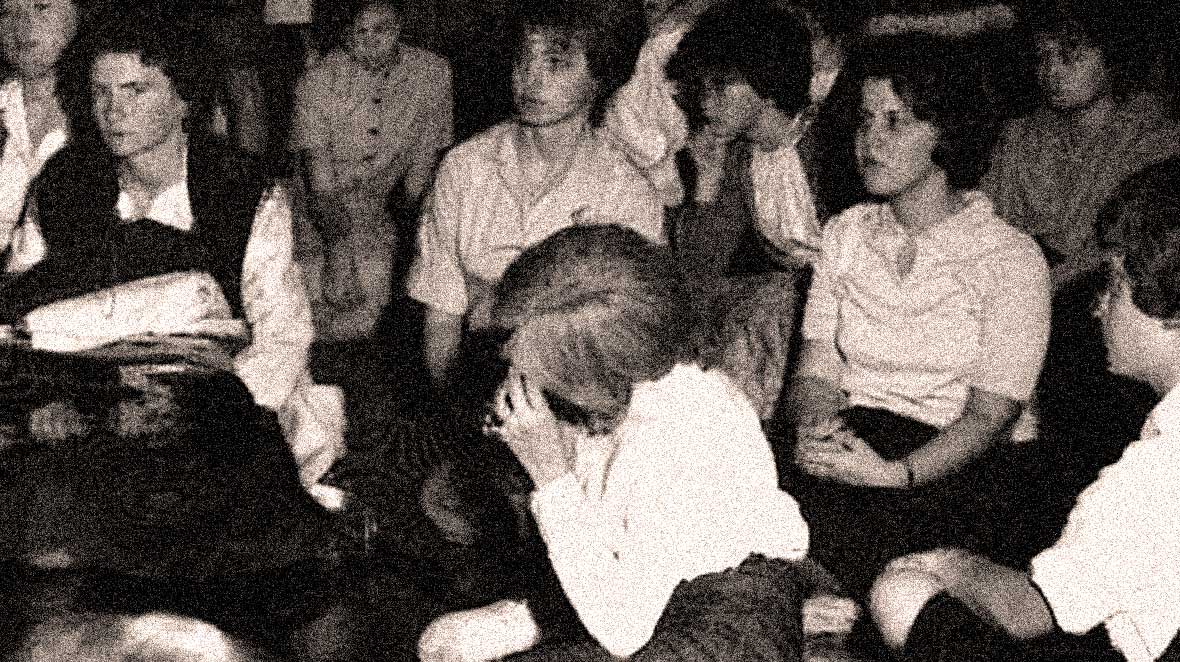 You're all crammed into the Auditorium, listening to the radio.

You might be at L.A. High, crammed into the Auditorium, listening to the radio. You weren’t alone.

November 22, 1963 – It didn’t start off bad. Thanksgiving was coming up – the air was brisk. You were heading back to class after Nutrition. It was either the L.A. City Schools Coffee Cake or Cinnamon Roll and that cup of hot cocoa settling in your stomach as you land at your desk and open your binder. English class – Pronouns and Dangling Participles.

One of the girls, the one sitting in the back row, who always brought her transistor radio to class yells “He’s been shot!”. She jumps up. She’s upset and starts crying. Within seconds, you hear commotion in the hallway. People are running. Everybody is talking. Your teacher goes outside to find out what’s going on. She comes back in, shaking and ready to burst into tears.

“The President’s been shot!”. The Fire-Drill bells go off. Confused and feeling strange, we get up from our desks and file out, heading to the lunch court – where we just were a few minutes earlier.

The PA System is booming out all over campus, tuned to KNX with news that it was true, President Kennedy had been shot in Dallas only a little while earlier. We all stare up at the speaker in disbelief; people are crying. Nobody knows what to do.

Somebody yells that they set up a TV in the auditorium and we can watch what’s going on over there. Some of the kids leave – others just don’t know where to go. A few of them don’t care all that much; it doesn’t look like school will be happening for the rest of the day. But others keep staring at the speaker as the news keeps pouring out.

You’re trying to figure out what it all means. You wonder what’s going to happen next.

And suddenly, your stomach doesn’t feel so good.

That’s how it went – if you lived in L.A. and you were of school age on November 22, 1963 – and this one-hour excerpt of KNX gives some idea of what was going through people’s minds at the time. Since it was the morning, KNX had their regular airing of The Arthur Godfrey Show which was taped hours earlier, as it was from New York and there was the time difference. It seemed strange; hearing bulletins of the shooting of a President, while frothy conversation and jokes were continuing between the panicked reports. but it all contributed to the surreal atmosphere of the moment – and if you were there at the time, there was nothing like it, and undoubtedly you would remember where you were and what you were doing when you heard the news.