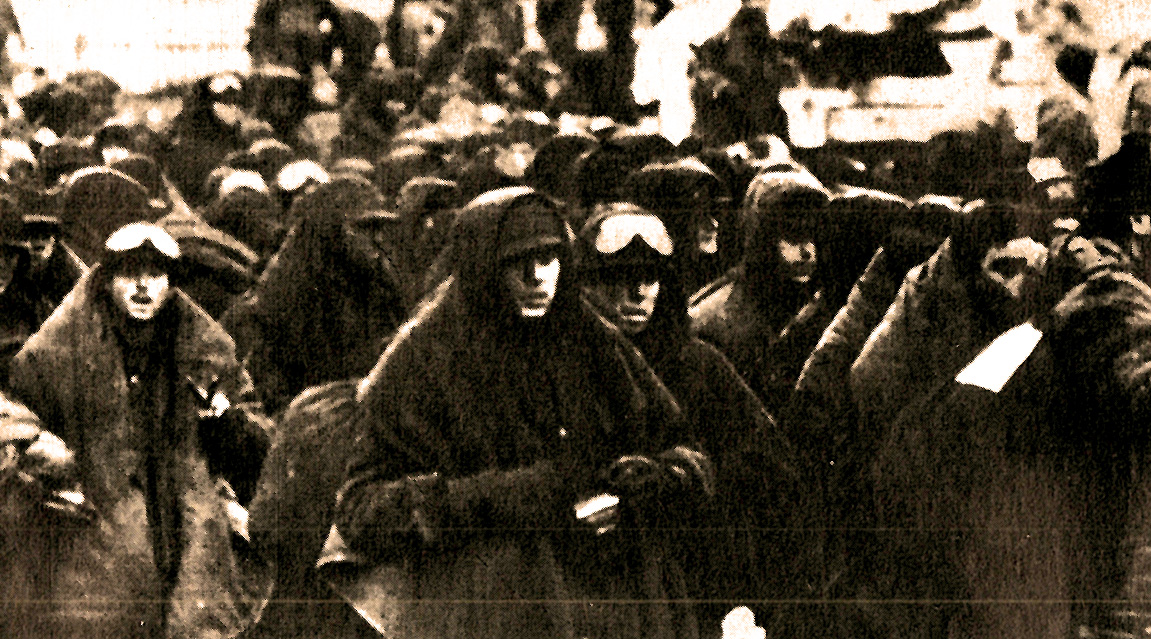 With the ceasefire officially broken in Beirut, fighting continued between PLO forces and Israeli troops. Israel resumed its bombing of Beirut and firing on PLO positions. Tel-Aviv announced the ceasefire was broken when Israeli positions came under PLO rocket attack earlier this morning. Israeli artillery answered the attack by firing on reported PLO positions inside Beirut. No reports of any casualties. It was the first time in three days the Israelis admitted to firing on PLO positions, although several Arab sources, including Lebanese Radio said the Israelis had violated the ceasefire repeatedly. Syria was reported to have aided the PLO in moving forces closer to Israeli positions, causing Israeli Military to warn if Syria aids the PLO, it will break their ceasefire with Syria and attack Syrian positions in retaliation.

From Buenos Aires came word from the Military government that the Falkland Islands War wasn’t actually over, and wouldn’t be over until all British troops left the islands in question. Britain reminded General Galtieri that his side lost and that Britain was going nowhere. Sources in both London and Buenos Aires said the Argentine saber rattling was a face-saving measure and intended to bolster confidence in the Galtieri government, despite mass dissatisfaction with the way the conflict was handled and that General Galtieri was on shaky ground. And then there was the matter of prisoners. Argentina insisted the British complete their release of some 5500 Argentine prisoners take place at a location virtually impossible for British ships to dock without difficulty. It was estimated it would take some 2 weeks to sea deliver the prisoners to a remote fishing village. And on it went.

And that’s just a small sample of what happened this June 19, 1982 as reported by The CBS World News Roundup. 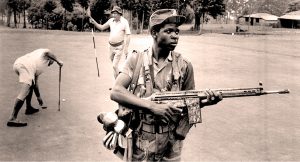 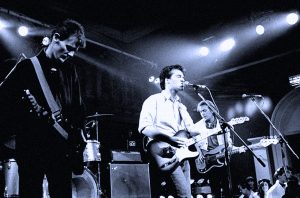 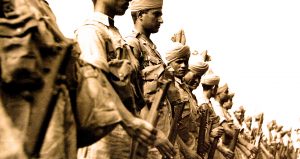 April 12, 1942 – Warning From India – Russian Advances – A Thousand Tons Of Bombs Over Germany.

You may have missed

April 12, 1942 – Warning From India – Russian Advances – A Thousand Tons Of Bombs Over Germany. 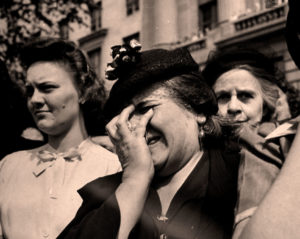