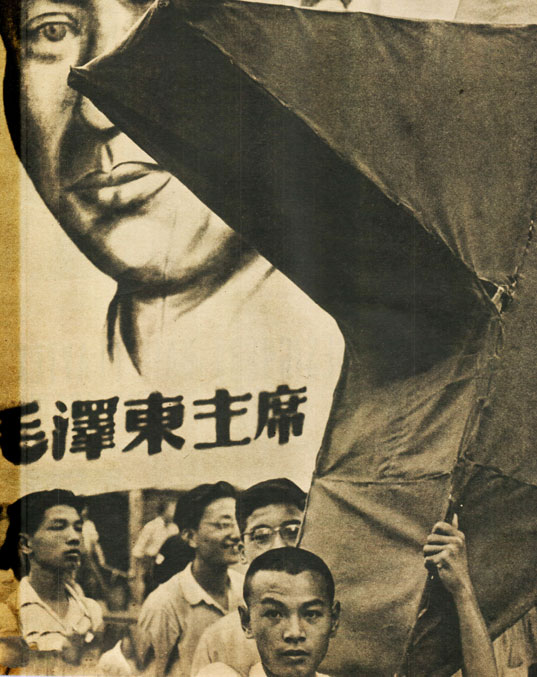 China under Mao - warming up to the new kid on the block.

China under Mao – warming up to the new kid on the block.

News for this week, ending on January 7th in 1950 had as much to do with Foreign Policy as it did with Capitol Hill. At the beginning of the week, a bombshell was dropped from London in the form of Britain’s official recognition of Red China. It was a position that caused considerable discomfort on Pennsylvania Avenue, as we did not recognize Red China, but instead recognized the deposed government of Chaing Kai-Shek, who had taken to the island of Formosa and declared it the only true and lawful government of the Chinese people and it wouldn’t be anytime soon that the U.S. would recognize Mao as the leader of some 1/2 billion people on the mainland. Britain’s rationale for the recognition was this didn’t in any way imply approving of its character as, in reality, there would be very few governments you could approve its character. The news, though not entirely coming as a surprise, arrived on the morning of January 6th by way of the BBC World Service who reported the recognition came in reaction to Truman’s announcement of a hands-off policy by the U.S. and that Britain would recognize the Red China of Mao and no longer recognize the Nationalist China Chaing.This recognition came to be the first big disagreement in the postwar period between the Western allies. Needless to say, the move wasn’t greeted particularly well with the Nationalist Chinese. An announcement was made by a representative of the Chaing government saying the move was a deplorable act and flew in the face of Britain’s policy not to intervene. It was also revealed that the State Department sent a secret memo to Information Officers in the Far East that Formosa was the exclusive responsibility of the Chinese government and that it was a hopeless cause.

The storm of controversy over Britain’s move drove a wedge between lawmakers on Capitol Hill and 10 Downing Street. Republican Senator Robert A. Taft called for an immediate naval presence in the Straits of Formosa as a deterrent to any possible invasion from the mainland. Republican Senator William Knowland called for a much more aggressive approach towards Communist China in general.

This first week of a new decade was shaping up to be an ominous sign of things to come throughout the world. Welcome to the Fabulous Fifties.

There was a lot more news going on for this week of January 7th in 1950, but much of it was overshadowed by this new wrinkle in world peace. Here is that broadcast of Voices and Events from NBC Radio, as it was broadcast on January 7, 1950.