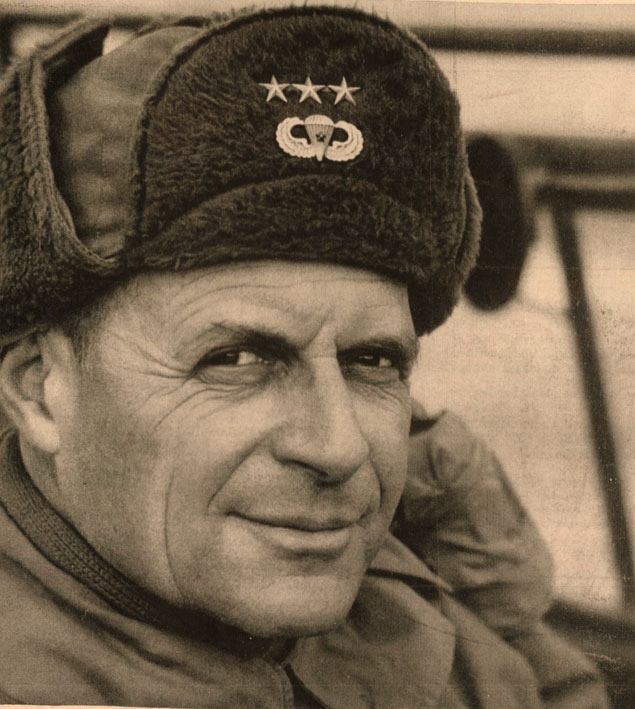 News on this day in 1951, via Edward R. Murrow and The News, gave upbeat assessments from General Matthew Ridgeway regarding the situation in Korea and U.S. advances along the 38th Parallel. At one point, Chinese troops were engaged, their advance halted and were sent into retreat. No further engagements were reported for the previous 36 hours and the situation was getting under control. There were other points where American troops were gaining ground. Genera Ridgeway told reporters earlier that his objective remained to destroy the enemy, and preserve UN forces. He had given the matter of crossing the 38th parallel any thought. As far as he was concerned, it had no significance. Ridgeway was joined by Army General Mark Clark in voicing the opinion that the American troops had nothing to worry about; they were better trained, were better fighters and had better morale than the enemy. Fingers were nonetheless crossed.

Not so upbeat were reports of an increase in Soviet military presence in Europe, and grumblings of war; the Nuclear kind, were echoing around Capitol Hill. To some, the thought of Nuclear weapons seemed a logical extension to the standard combat arsenal. Apparently, the lessons of Hiroshima and Nagasaki fell on selectively deaf ears. Nonetheless, a sobering fear that somehow the Soviets may join in on the War in Korea was more than considered.

But equally sobering, in the Selective Memory department, were reports of a revival (of sorts) of extreme right-wing politics in Germany. The formation of the NDP (National Democratic Party) with the hopes of rekindling visions of Third Reich in the heads of former Nazi-leaning Germans, was enough to draw attention to the Allies, who were not amused.

And reports came in with news of the death of French Author and 1947 Nobel Literature Prize  winner Andrè Gide had died.