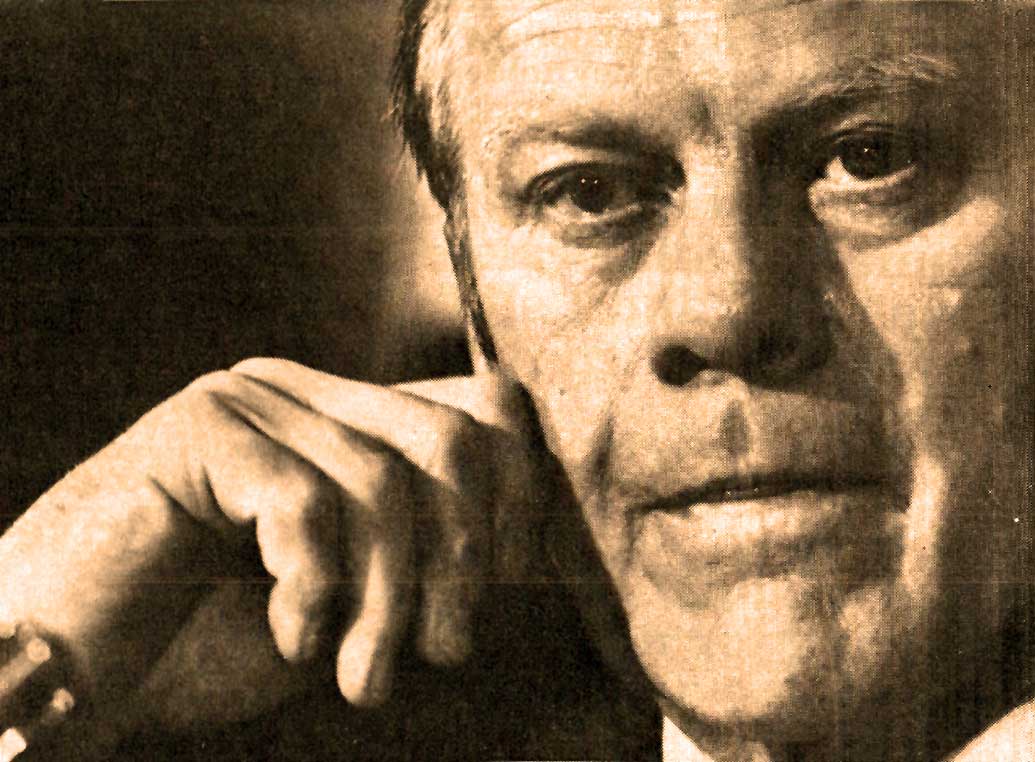 Just as America was reeling from the shock of vice-President Spiro Agnew‘s resignation amid a flurry of accusations of improprieties, President Nixon announced the selection of House Minority leader and Congressman Gerald R. Ford of Michigan as his Number 2.

On October 10, 1973, Vice President Spiro Agnew resigned and then pleaded no contest to criminal charges of tax evasion and money laundering, part of a negotiated resolution to a scheme in which he accepted $29,500 ($228,847 in 2020 dollars) in bribes while governor of Maryland. According to The New York Times, Nixon “sought advice from senior Congressional leaders about a replacement.” The advice was unanimous. “We gave Nixon no choice but Ford,” House Speaker Carl Albert recalled later. Ford agreed to the nomination, telling his wife that the Vice Presidency would be “a nice conclusion” to his career.

Ford was nominated to take Agnew’s position on October 12, the first time the vice-presidential vacancy provision of the 25th Amendment had been implemented. The United States Senate voted 92 to 3 to confirm Ford on November 27. On December 6, 1973, the House confirmed Ford by a vote of 387 to 35. After the confirmation vote in the House, Ford took the oath of office as Vice President of the United States.

Well known around Capitol Hill, he was barely known throughout the rest of the country, except for his occasional run-ins with President Johnson in the 1960s. It was Ford whom LBJ characterized as “playing football too many times without a helmet” and several other bon mots over his political abilities. But speculation was rife over what sort of President Ford would make since, should the unthinkable happen. In a worst-case scenario, Gerald Ford would be the first non-elected vice-President to become the first non-elected President.

And since the Watergate scandal was in full-bloom, anything was possible under the circumstances.

But many considered Ford a safe choice – actually, as it was learned later, Gerald Ford was Nixon’s only choice in light of the growing concern.

But on October 12th 1973, America held its collective breath and wondered aloud just who this Gerald Ford guy was.

Here is that hastily gathered announcement and commentary after from CBS News on October 12, 1973.