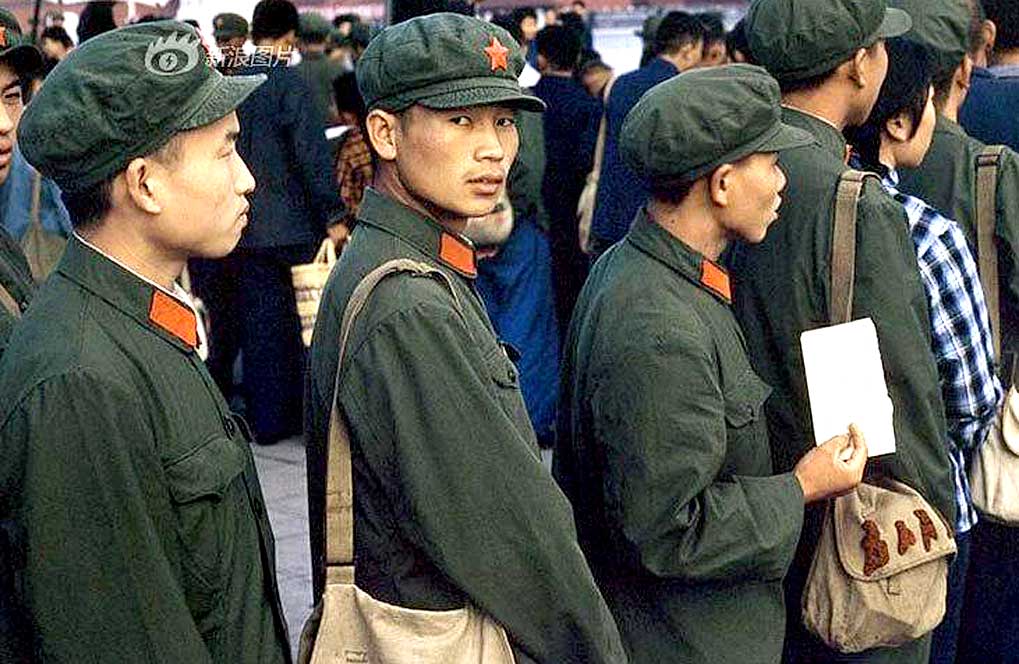 On this October 12th in 1976 there was a aura of uncertainty in the direction of China. Longtime leader Mao Tse-Tung had died in September and rumors of a coup were spreading, along with other rumors the instigators, which included Mao’s widow Jian Quing had been rounded up and arrested. Official word wasn’t forthcoming, only rumors and speculation – one report said a Chinese spokesman would neither confirm nor deny the allegations of the arrests when questioned by Western reporters; he simply refused to comment. China watchers were cautious, saying it represented a massive rift within the Chinese Communist Party, which Mao’s death did nothing to heal. It was obvious that Beijing was under great pressure to say something, since most diplomats were saying all levels of the Chinese government had been briefed on the attempted coup and the arrests.

And the uncertainty of the future was also being felt in Thailand. Weeks earlier, a military coup had overthrown the government, and now was going through a purge. The Military Junta was making sweeping changes within the government, replacing civilian government officials with military ones. First to go was the Undersecretary of State for Communications, as well as directors of the Thai Television Company, a commercial radio station and three civilian employees of a Bangkok Television company. They were all replaced with Military figures with no reason given – but speculation was the former employees weren’t sympathetic to the new Military government. Fears of further and more severe crackdowns were increased as the growing anti-Junta sentiment spread throughout the country.

And the situation in Lebanon wasn’t faring too much better. Tentative hopes that a peace settlement were derailed by fresh reports from Palestinians that a new Syrian offensive was taking place Southeast of Beirut.

And that’s just a small slice of what went on in the world, this October 12, 1976 as reported by The BBC Newsreel from The World Service.