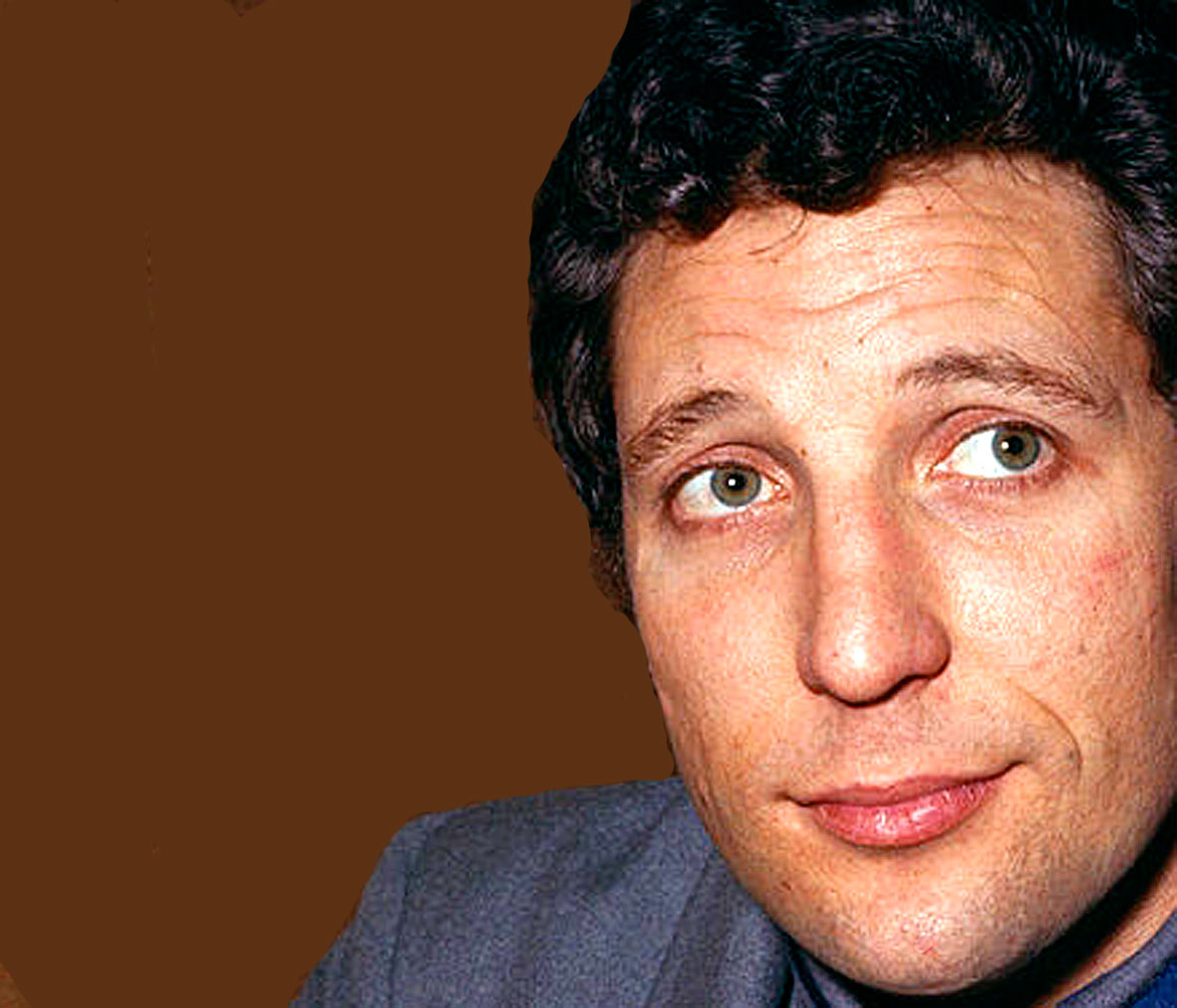 Tom Jones - Further evidence, Top 40 radio was all over the place - in a good way.

Tom Jones – Further evidence, Top 40 radio was all over the place – in a good way.

Tom Jones, headlining this week’s Top Of The Pops via BBC Radio. Originally broadcast on August 25, 1967. Also appearing were The Bee Gees, The Shadows, The Breakaways and newcomer Samantha Jones.

For those of you not familiar with the radio version of Top Of The Pops, it was pretty much the same format as the TV version, only this one was hosted by Brian Matthew (who was doing a weekly show on BBC Radio 1 up until his death in 2017) and also featured live-studio performances by bands and artists of the day. No commercial discs were used, these were original sessions recorded specifically for the BBC and in some cases, were either never available commercially or were radically different versions to those issued.

What’s interesting is the wide variety of artists featured on this show, and it more or less echoed what the state of Top-40 radio was like in the U.S. at the time, until FM came along and changed it forever; a wide-ranging pastiche of music you may not normally have been attracted to, but became familiar with nonetheless. It was a musical education.

This also features acts at different points in their careers. Tom Jones, before his Vegas period. The Bee Gees before their Disco period. The Shadows were household names in the late 1950s, early 60s and had pretty much been stopped being hit makers by this time – but they still had a loyal following. Samantha Jones’ career spanned the mid-60s to the mid-80s – and even though she wasn’t a household name in the U.S., she did have a number of hits in the UK and Europe and won several International Singer contests.

It was a varied sampling of current music going on in the UK – not all Psychedelic, as was the case, but the state of mainstream pop. It was the backbone of Pop Culture in 1967.