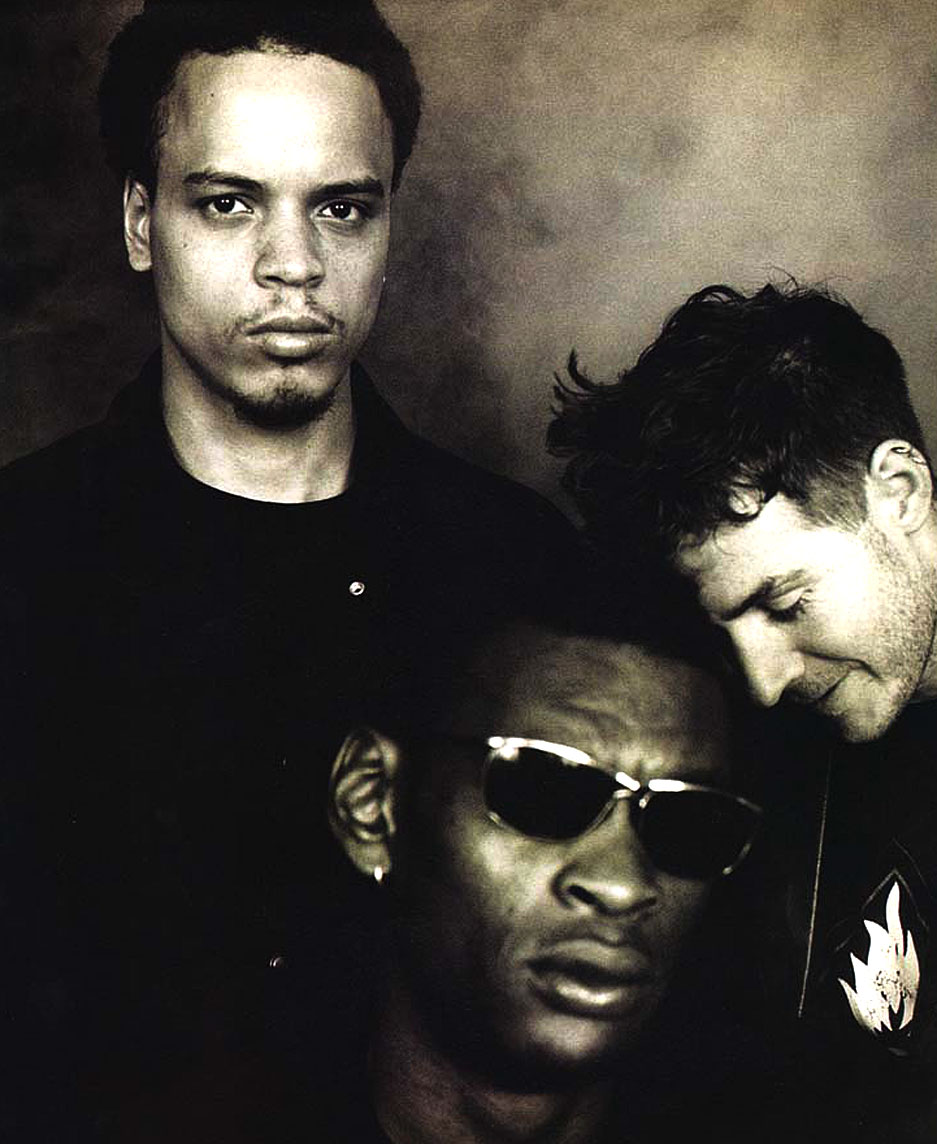 One of the most influential and pioneering Trip-hop/alternative/experimental bands to arrive on the scene, Massive Attack reunited in 2010, along with word of a new album in the works, but definitely a much-anticipated tour starting.

The debut Massive Attack album Blue Lines was released in 1991, with the single “Unfinished Sympathy” reaching the charts and later being voted the 63rd greatest song of all time in a poll by NME. 1998’s Mezzanine, containing “Teardrop”, and 2003’s 100th Window charted in the UK at number one. Both Blue Lines and Mezzanine feature in Rolling Stone’s list of the 500 Greatest Albums of All Time.

The group has won numerous music awards throughout their career, including a Brit Award—winning Best British Dance Act, two MTV Europe Music Awards, and two Q Awards. They have released five studio albums that have sold over 13 million copies worldwide.

Some of their most noted songs have been without choruses and have featured dramatically atmospheric dynamics, conveyed through either distorted guitar crescendos, lavish orchestral arrangements or prominent, looped/shifting basslines, underpinned by high and exacting production values, involving sometimes copious digital editing and mixing. The pace of their music has often been slower than prevalent British dance music of the time. These and other psychedelic, soundtrack-like and DJist sonic techniques, formed a much-emulated style journalists began to dub “trip hop” from the mid-nineties onwards, though in an interview in 2006, Daddy G said, “We used to hate that terminology [trip-hop] so bad,’ laughs. ‘You know, as far we were concerned, Massive Attack music was unique, so to put it in a box was to pigeonhole it and to say, “Right, we know where you guys are coming from.””

I unearthed this concert from 2010, the opening night of their tour to promote Heligoland. It was originally broadcast live by the excellent Paris Radio Station Le Mouv, as it happened, and I was lucky enough to be on hand as it was coming down the stream.

Ninety-six minutes worth – so kick back and turn this one up.