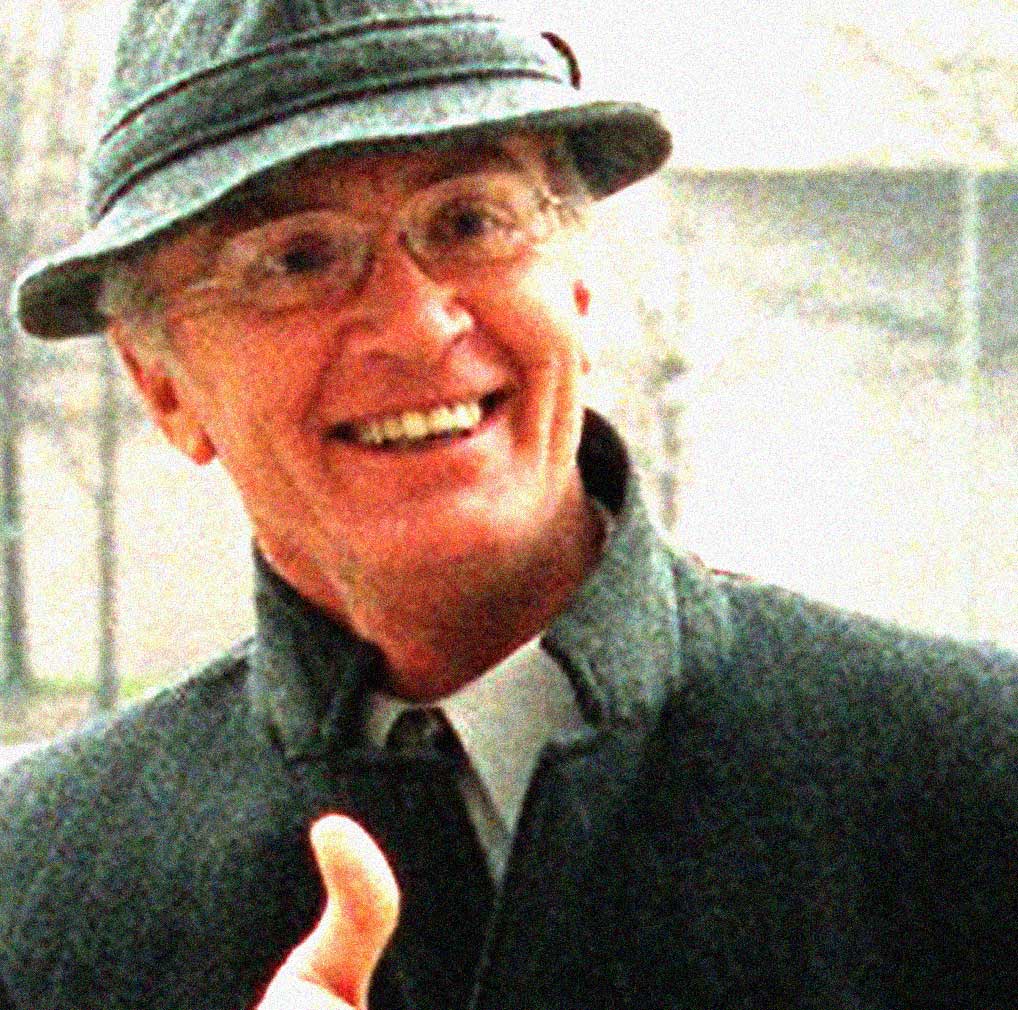 What about James Watt? Famous for putting his foot in his mouth and leaving it there.

What about James Watt? – Famous for putting his foot in his mouth and leaving it there.

Further evidence Capitol Hill has always been capable of leaving the nation breathless.

This October 16th in 1983 saw the long hoped-for resignation of Interior Secretary James G. Watt. Known famously for acknowledged dunderhead quotes and strange policies, Watt finally announced his resignation. One such acrid bon mot came during an address to the U.S. Chamber of Commerce where he proudly stated his agency was diverse; “We have every kind of mix you can have I have one black, one woman, two jews and a cripple”.

It was more than enough to prompt a request from the White House that Watt quietly go away.

But it wasn’t all fun and games. Things got serious in Lebanon as a sixth U.S. Marine was killed by sniper fire near Beirut airport. It was the third consecutive day of attacks on U.S. positions in the strife-torn country. It was the 50th Marine casualty since they arrived as part of a peacekeeping force some 13 months prior with more than 50 wounded.

Back on Capitol Hill – A House subcommittee on Civil Aviation investigation was gearing up regarding Continental Airlines possible use of Federal Bankruptcy laws as an offensive weapon when it filed for reorganization in September. The investigation was called to see if Continental was as bad as what they claimed they were when they filed for bankruptcy.

Protestors marched in Germany on this day over the deployment of new U.S. Medium-range nuclear missiles in the NATO countries by the end of the year if U.S./Soviet talk in Geneva break down. West German foreign Minister Hans-Dietrich Genscher and Soviet Foreign Minister Gromyko held talks. But to no avail.

The situation in Nicaragua was heating up again, with calls for stepped-up attacks on U.S. backed Contras by the Sandinista government.

And the Chicago Teachers Strike was heading into its 3rd week without a sign of letting up. Some 400,000 students were effected. Talks were resuming.

That’s just a small slice of what went on this day, and this week (which ended on October 16th) in 1983, as presented by ABC Radio News On The Hour and World News This Week.