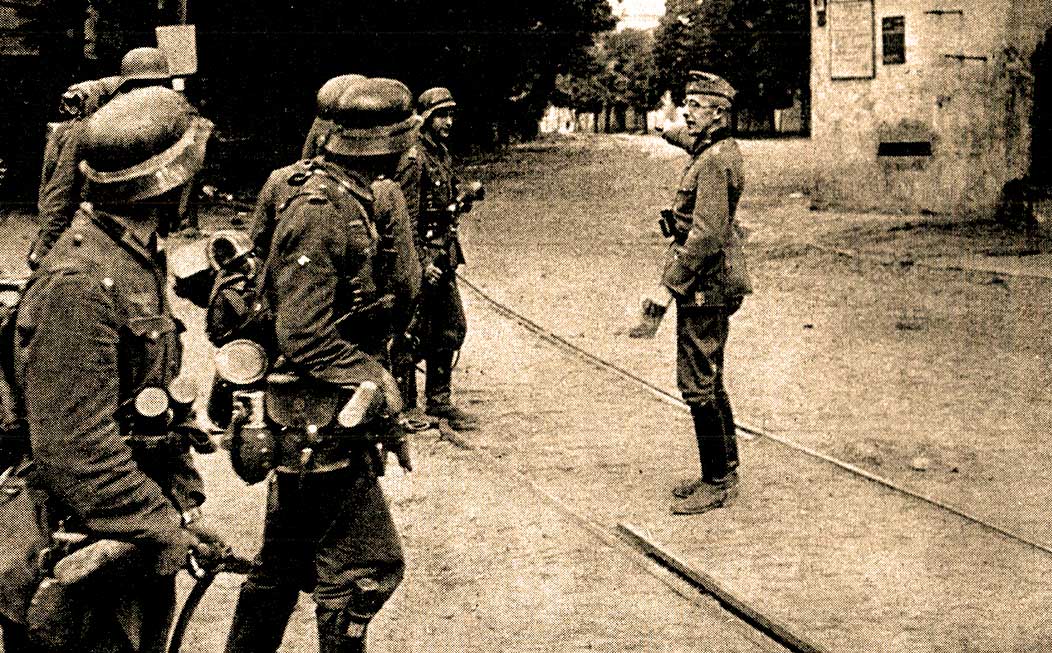 German Troops heading to Moscow - Trying to get a lot done before Winter set in.

Trying to get a lot done before Winter set in.

News for this October 19th in 1941 was about the Eastern Front. The German drive to Moscow before the first snows of Winter. The big push was in the area of the Caucasus; the huge Oil fields of Baku which, if captured would mean the German Army would cut off 80% of all fuel supplies to Russia, and keep Germany in oil for years to come. Beyond that, the Caucasian bases which lie the oil fields of Iraq and Iran; the entire British-African Empire and finally India. The Caucuses presented a considerable defensive barrier and getting over the mountain range would be another story. There were no roads, and only railway lines, and it was believed the Russians would be able to destroy much of the rail service, should the time come. Once the snows came, everything would grind to a halt. And so it was thought the major push wouldn’t come until Spring of 1942, by which time the British and Russian forces would be ready, in what many believed would be the decisive battle of the War.

Meanwhile, the battle for Moscow was heating up with fierce fighting going on. According to reports, a furious battle was being fought on three sides of Moscow over the past 24 hours. The Germans were making slow advances, with the Russian Army slowly withdrawing while fighting for every foot of ground and using every trick to stop the invaders. Otherwise, the reports from the front were confused and contradictory. The only clear message to be gotten from the reports was that Soviet defense had stiffened and the German advance had slowed down. Signs of Winter were already apparent, with snow falling in Leningrad and freezing rain around Moscow.

From London came reports of British daylight air raids over Northern France and no German planes to counter the attack. A Sunday meeting of Workshop Stewards, claiming to represent over 300,000 factory workers, sent a telegram to the Prime Minister demanding Britain open a Western Front against Hitler as quickly as possible.

From Washington, a feeling of suspense. With news that America was getting drawn closer into the War, the German attack on a Destroyer in the Atlantic and the resignation of the Konoye Government in Tokyo were signs something ominous was pending.

News was cut short with a bulletin while the broadcast was on saying the Russians officially admitted the Germans were now 57 miles outside of Moscow.

All that, and a lot more in this half-hour summary of news for this October 19th in 1941 as presented by The Blue Network and their News Of The World.