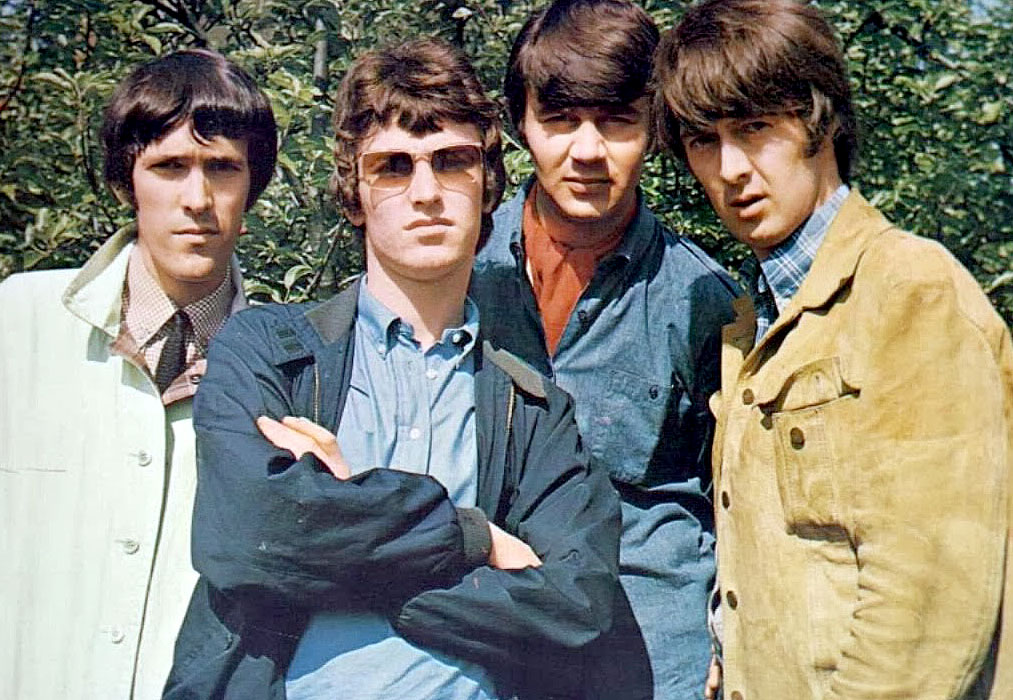 Hearing the sad news this morning of the passing of Spencer Davis, I thought I would run this radio session from Sweden, recorded just prior to Steve Winwood leaving the band to form Traffic. I’m not sure if they ever toured the U.S., but it would have been memorable. Spencer Davis hasn’t been given enough credit for being one of the driving forces in the British Blues movement – he is mostly known, unfairly, as the “guy who got Steve Winwood started”, but he was a lot more than that. As a reminder of that earlier, very unforgettable period, here they are live at Sveriges Radio in February 1967. Below is the original post I did in 2015. So if it seems a little redundant, it’s just a passage of five years and many brain cells later.

Considered part of the British Invasion of the mid-60s, The Spencer Davis Group enjoyed a goodly amount of success almost from the get-go. Started in 1963 and fronted by 15 year-old singer (Li’l) Stevie Winwood, they got their first recording contract by way of promoter Chris Blackwell in 1964 and released their first hit single, Dimples followed by the world-wide smash Keep On Runnin’, which established the group on an international level.

Following a string of hits before Stevie dropped the Little, became Steve and left later in 1967 to form Traffic and eventually Blind Faith before enjoying a remarkable solo career ever since, the formative years as The Spencer Davis Group were also pivotal ones for Blackwell, who not only was the band’s first producer, but also they became the first act signed to the then-new Island Records.

The concert tonight is by way of the venerable Sveriges Radio in Stockholm, with The Spencer Davis Group recorded in concert on February of 1967.