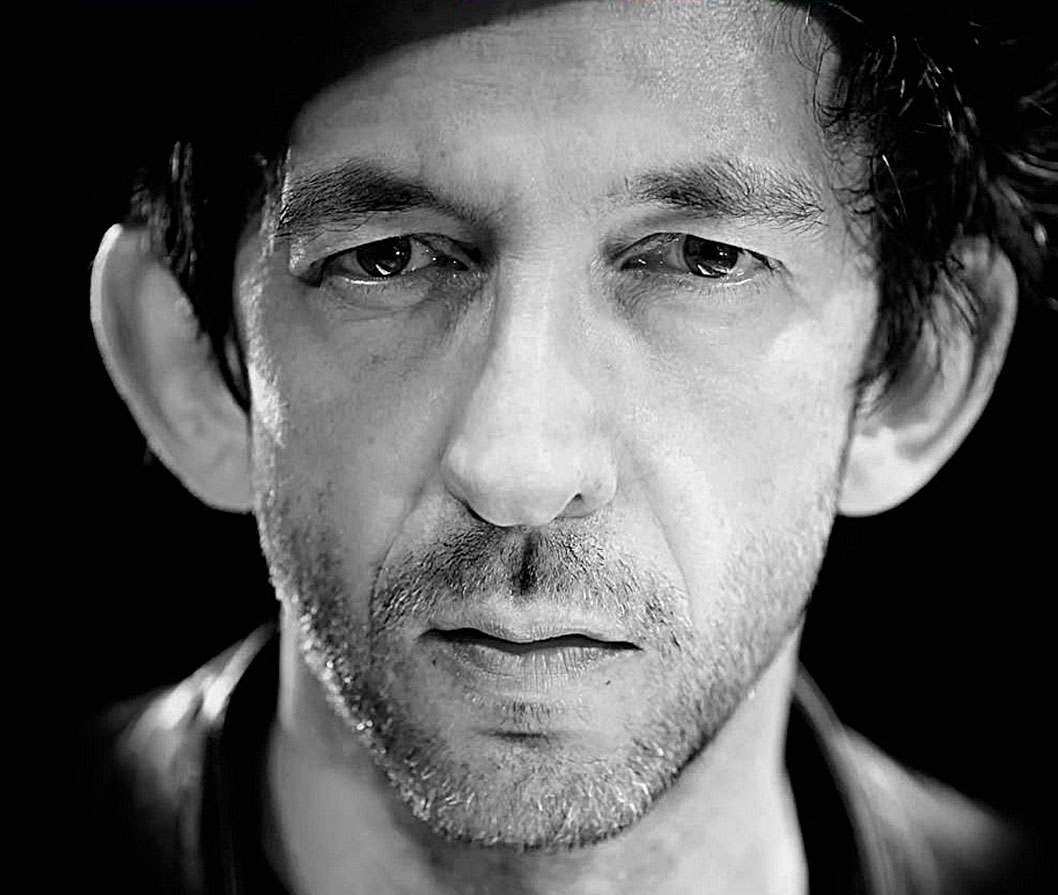 Arthur H - Never heard of him? Shame on you.

Arthur H – Never heard of him? Shame. He’s probably heard of you.

Further evidence that the Internet is one of the truly most astonishing innovations in recent memory is the amount of access one has to just about every corner and crevasse on the globe, and every musical taste that goes along with it.

Case in point – tonight’s Soundbooth features a session from an artist almost completely unknown outside of his native France. Yet one who has been hugely successful throughout Europe and has been at for a relatively long time.

Arthur H (or Arthur Higelin in real life) is a French Pianist/singer-songwriter with a huge range of musical tastes and influences who actually spent some time in the West Indes as well as living in Boston (Massachusets) for a while before debuting on the French music scene in 1988. If the last name sounds familiar to you, his father was the late-great French singer/musician Jacques Higelin and his sister Izia (who we will feature in a couple days) is a sensation in her own right.

Arthur H. has some 19 albums released, gotten multiple awards from French music societies and is one of the most highly regarded and respected artists to come along since the late 1980s.

Yet . . . most everyone who speaks English doesn’t seem to know who he is.

Shame on us – we let a little thing like a language barrier cut us off from potential revelations and being amazed.

Fortunately, not here – not on this site.

Tonight it’s a session Arthur H did for the French media outlet Off.tv in association with the other French/German media outlet ARTE (two sites you need to know about, bookmark and visit daily), just last week before a small audience.

Check him out and check out what else he’s up to (a lot). It’ a huge world out there – and we all run the risk of missing out on some magical moments if we don’t keep our minds and ears open.

So change that, starting now.