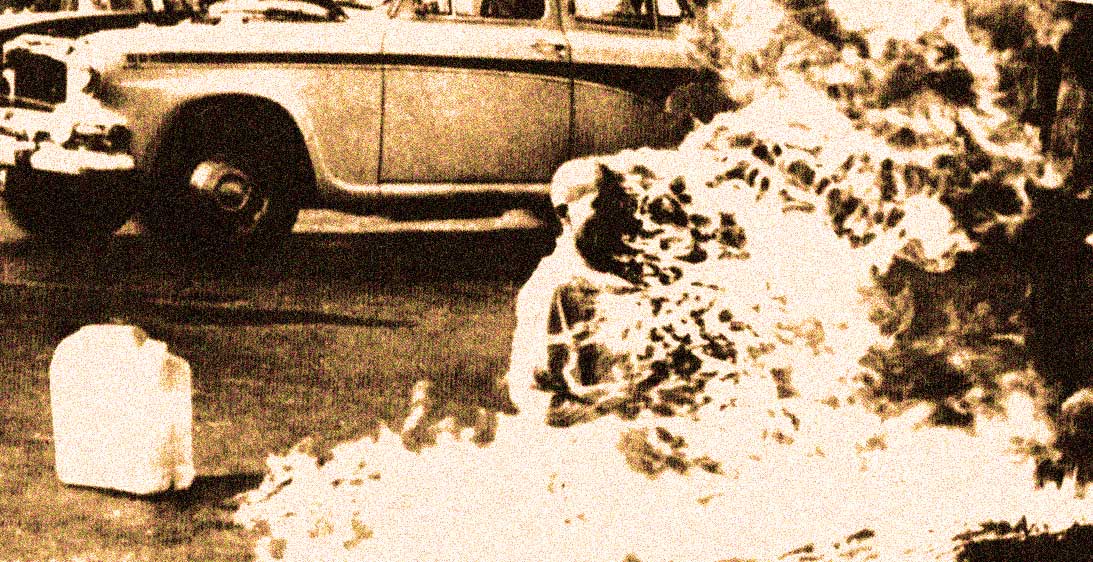 A glimpse of things to come.

October 27th signaled the end of an ominous week in 1963.

Vietnam was frequently taking center stage, more so this week than most others so far. The government of Ngo Dinh Diem was cracking down on protests, which had taken a sudden and horrific turn in the form of self-immolation by Buddhist Monks, who staged a flaming protest outside a Catholic church earlier in the week.

But also vying for attention was the ongoing game of postures in East-West relations. Operation Big Lift was implemented, demonstrating a Jet-Age mobility of America‘s Military power. A 15,000 strong 2nd Armored Division was airlifted from Ft. Hood to West Germany in 72 hours and showed it would be combat-ready in Germany within one week.

The big display didn’t do much to dispel nerves circulating around Bonn, the Capital of West Germany. Fears were the U.S. would see this as a replacement method of dealing with crises, and send home some of the quarter million American troops stationed there. It was up to Secretary of State Dean Rusk, to smooth things over, and on October 25th, Rusk arrived in Bonn to have talks with Ludwig Ehrhard and make assurances everything was okay. Rusk would later publicly make an address reaffirming the U.S. presence, just the way it was in West Germany.

Violence flared up between Algerian and Moroccan forces along a narrow strip of land claimed by both nations. As peace efforts started, battles escalated in intensity until neutral leaders in the region persuaded the warring factions to meet for peace talks on October 28th.

But probably the most ominous news came in the form of a domestic incident in Dallas. United Nations Ambassador Adlai Stevenson was in Dallas to give a speech marking the 18th anniversary of the forming of the UN. Radical right-wing elements chose the Stevenson visit to demonstrate their violent disapproval of the U.S. membership in the World Body. As Stevenson left the Municipal Auditorium, after giving the address to a warm reception, he was surrounded outside by a crowd of Right-wing demonstrators, kicked, pushed, hit with protest signs and spat on before Police arrived. The Mayor of Dallas and several other officials publicly apologized for the incident.

And that’s just a small slice of what went on this week, ending October 27th in 1963, as reported by ABC Radio’s Voices In The Headlines.