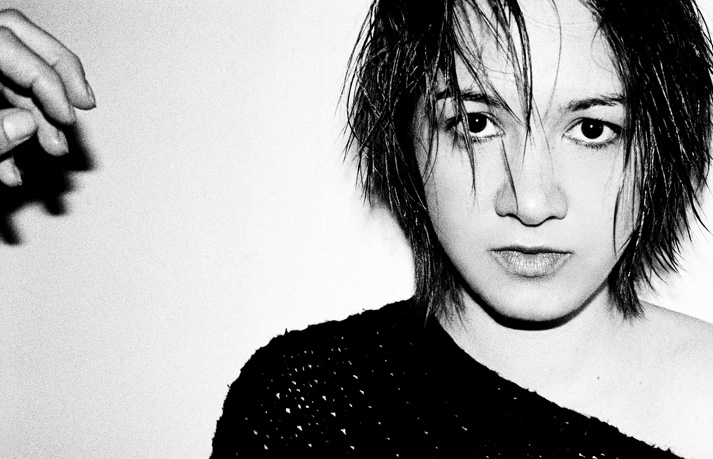 I just ran across this one from the Paleo Festival in Nyon, Switzerland which was recorded on July 13, 2013.

Hunger plays guitar, blues harp, piano and composes most of her songs in British English, French, Swiss German, German and Swiss Italian. In 2006, over a few days, she home-recorded her solo début album, Sketches on Sea, three tracks of which featured trombonist Michael Flury (ex-Keller’s 10). The album was initially self-released in 2006, then re-released the following year on Gentlemen Records.

Good stuff, and further evidence there’s a lot happening in other parts of the world.