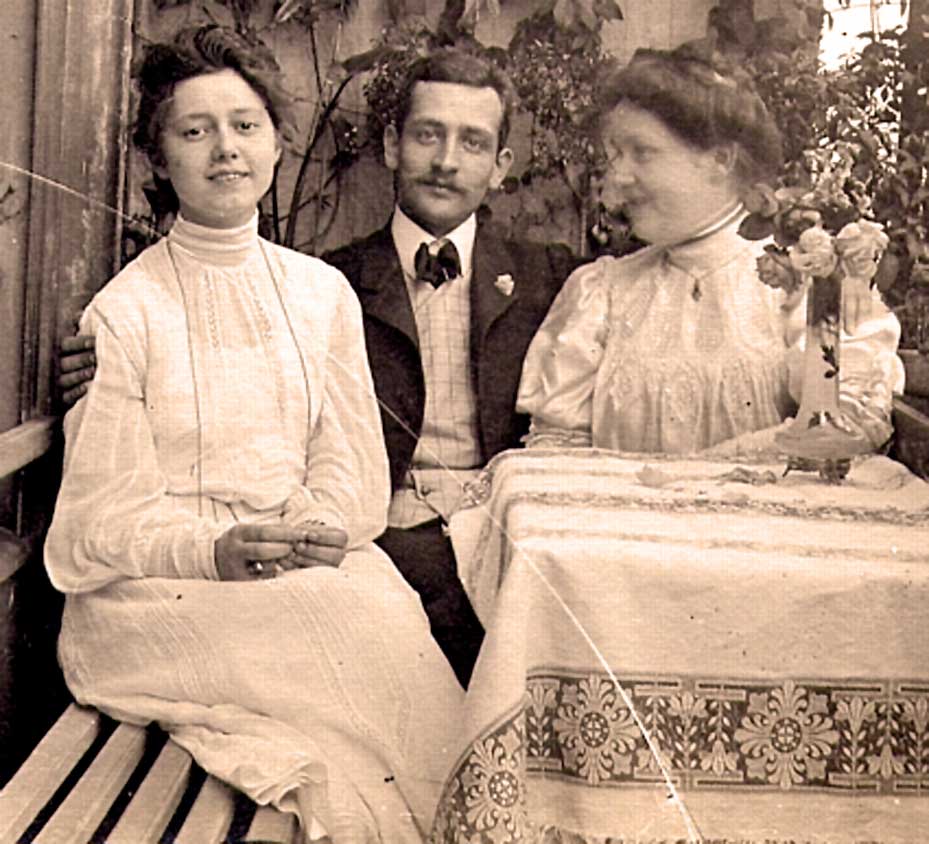 Elizabeth Schumann (L) - A charmer, even early on.

Elisabeth Schumann (L) – A charmer, even early on.

Something a little unusual this weekend. A broadcast recital by the great German-born Soprano Elisabeth Schumann via the RCA Magic Key Program from January 8, 1939.

Part of that Golden Age of Operatic Singing, Elisabeth Schumann was a very much loved singer who was an integral part of the Operatic and concert Stage throughout the first half of the 20th century. Born in 1888, she made her stage debut in Hamburg in 1909. She toured world wide, was a fixture at the Metropolitan Opera. Her great charm and elegant beauty made her a hit with audiences and critics alike and her memorable roles in Strauss’ Der Rosenkavalier and the many Mozart opera‘s she sang in, coupled with her vast catalog of commercial recordings made her a household name to opera goers and music lovers everywhere. And she was closely associated with such other musical giants as Richard Strauss, Wilhelm Furtwangler, Lotte Lehmann, Bruno Walter and a host of others. In her 28 year career she sang some 91 roles as well as countless song and Lieder recitals.

In 1938, sensing the worsening situation in Germany, Schumann emigrated to the U.S., along with her husband, the conductor Karl Alwin. She became a naturalized American Citizen and continued touring throughout the U.S. during the War, as well as concentrating on teaching her many students in the New York area. After the War she resumed her work in Europe and staged a wildly successful comeback tour of England. She continued to make New York her home-base until her death in 1952.

Even though she made a vast amount of recordings, they are primarily from the 78 rpm era, but they are still wonderful examples of one of the great singers of the 20th century. This broadcast was one of several she made, and many of her famous Metropolitan Opera appearances have surfaced and are well known to collectors.

If you aren’t familiar, here’s a good introduction. If you’re a fan, you no doubt have already heard this. Still, it’s a nice reminder.