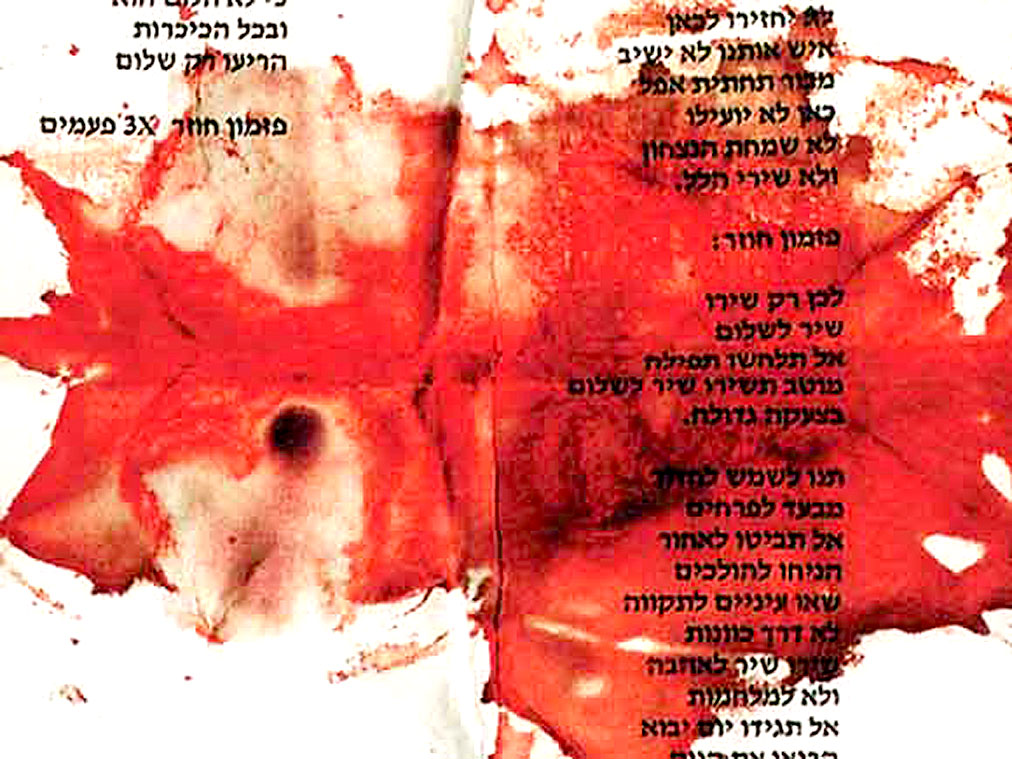 Twenty-five years ago today, on November 4, 1995, the shocking news spread throughout the world that Israeli Prime Minister Ytzhak Rabin had been assassinated while attending a Peace Rally in Tel-Aviv. The gunman, not a Palestinian extremist as had been at first feared, was in fact an Israeli Jewish extremist violently opposed to Rabin’s efforts to work out a peaceful settlement with the Palestinians. A Jewish organization, who was opposed to the government and the peace process took credit for the assassination and identified the gunman Yigal Amir, as acting on their behalf.