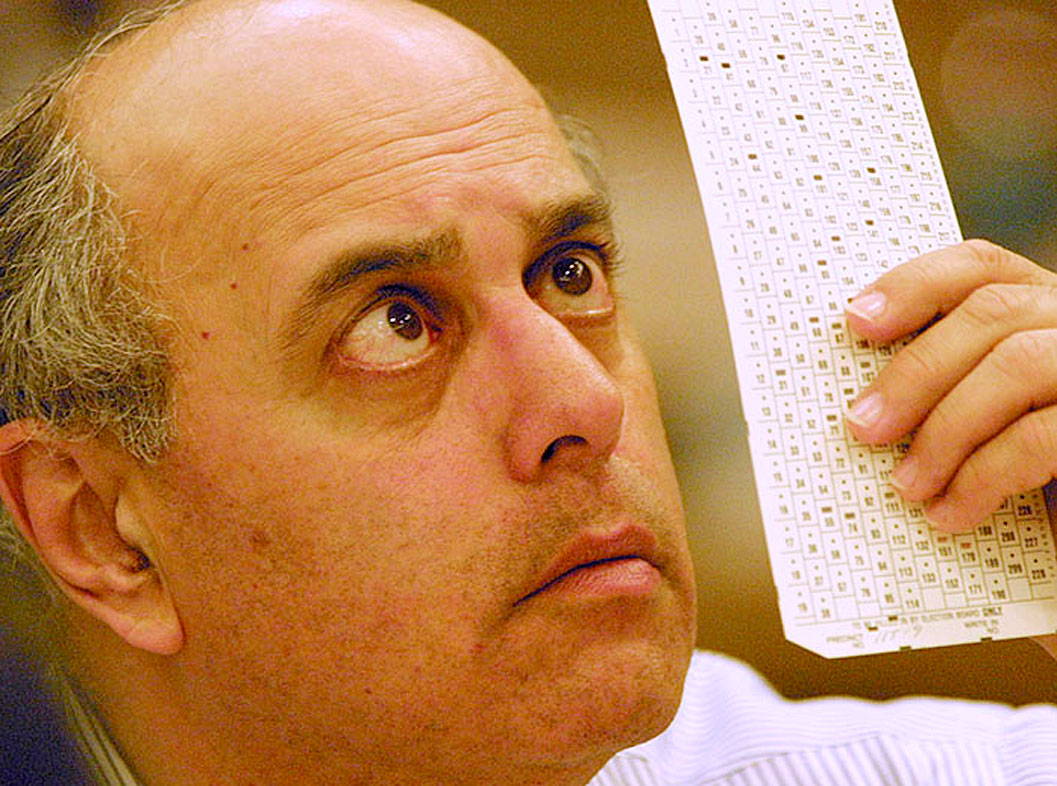 20 years ago today it was the eve of Election 2000. Considered too close to call even the day before – polls were calling it even, giving George Bush a 4 point lead, Gore a 4 point lead – everyone put in a margin-of-error at 6 points. Poll workers were saying it was going to be a long night. Pundits were agreeing. Democrats were praying for good weather – Republicans were praying for bad weather. No one would venture any sort of guess as to how it was going to pan out, come election Day. While some said it was going to be days before any sort of outcome would be known.

And so the last minute dash-for-votes was on. Each candidate blitzing voters around the country, making last minute appeals, hoping to sway those undecided voters. And fears of tampering were surfacing everywhere – In Atlanta, it was discovered some 15,000 dead people were showing up on Georgia’s active voting rolls. It was truly going to be an election for the record books.

On election day, Gore won the popular vote by over half a million votes. Bush carried most states in the South, the rural Midwest, and the Rocky Mountain region, while Gore won most states in the Northeast, the upper Midwest, and the Pacific Coast. Gore garnered 255 electoral votes to Bush’s 246, but neither candidate won the 270 electoral votes necessary for victory. Election results in some states, including New Mexico and Oregon, were too close to call, but it was Florida, with its 25 electoral votes, on which the outcome of the election hinged.

Strangely, there was other news this day. Ford announced a recall of some 430,000 Mustangs for problems with the parking brake in manual shift models. Officials said the brake could slip, allowing the car to roll. The recall involved Mustangs from 1994-2000.

And the FDA reported problems with Phenylpropanolamine, or PPA, used in Diet Pills and Decongestants. They issued a Public Health Advisory telling people not to take drugs with PPA, due to the risk of Stroke.

And that’s what was going on, this Election Eve – November 6, 2000 as reported on the CBS World News Roundup – Late Edition.