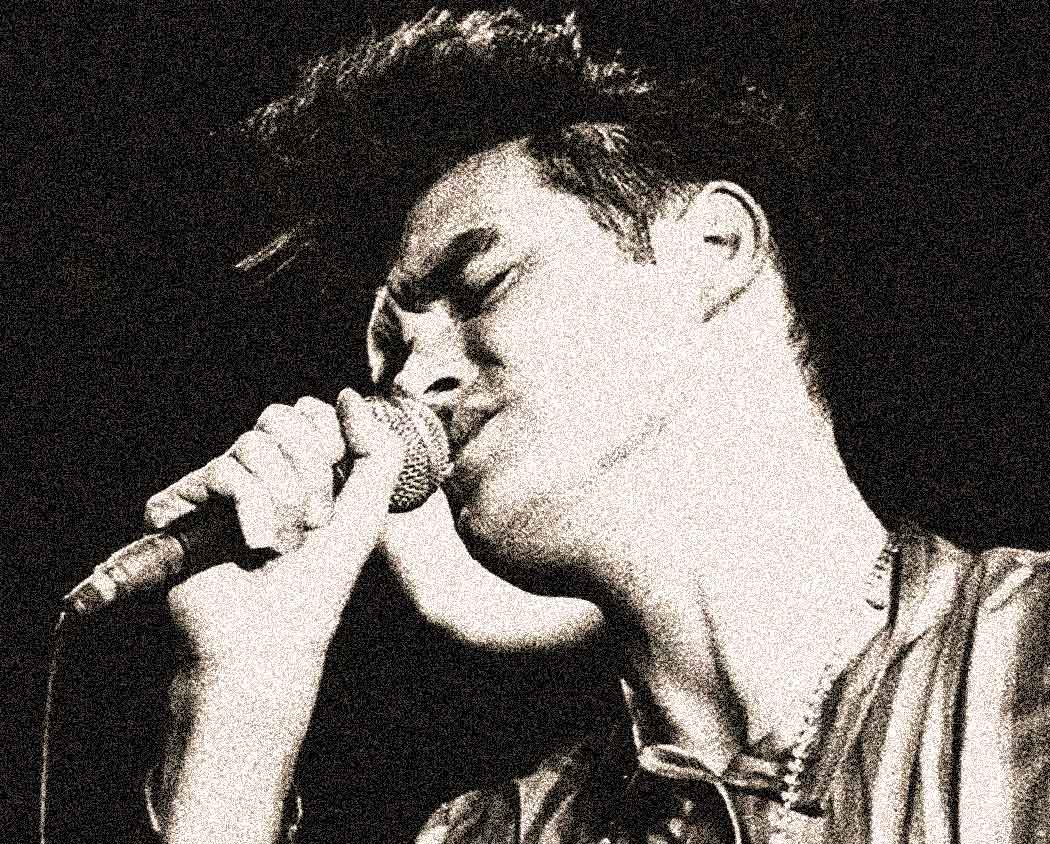 The Smiths - With the inimitable Morrissey. (Photo: BBC Music)

The Smiths In Session 1984 -Past Daily Soundbooth: Session Edition

The Smiths – With the inimitable Morrissey. (Photo: BBC Music)

No particular theme to the Roundtable posts this week. Just running through the library, finding things I haven’t played in a while.

I’ve always been a fan of The Smiths. Listening to them reminds me of reading a good book – you can read it several times and find new things you like about it, new things that strike some chord. This was the period of the 80s I liked quite a lot – the bands that emanated a certain human emotion in their lyrics, bands bringing about change through music. And whether you loved or hated The Smiths, you were never indifferent towards them.

One of the things that bothers me the most about mainstream music has always been the level of indifference that comes along with it. And that’s not a recent phenomenon (although I have a lot of friends who would beg to differ), but something that goes without having an actual motivation or sincere emotion behind it. I’m not going to name names, but you know who I’m talking about.

I never felt that way about The Smiths, or the solo work of Morrissey. And for that reason alone I think there will always be new people coming along discovering the band, hearing something profound in the music. And that’s a good thing and it bodes well for the future.

Tonight it’s the third session done by The Smiths for the John Peel program at the BBC, recorded on August 1, 1984, and it includes a great live version of How Soon Is Now. Certainly an anthem for the times.

In February 1984, the group released their debut album The Smiths, which reached number two on the UK Albums Chart. Both “Reel Around the Fountain” and “The Hand That Rocks the Cradle” met with controversy, with some tabloid newspapers alleging the songs were suggestive of paedophilia, a claim strongly denied by the group.

In March 1984, they performed on Channel 4 music program The Tube.

The album was followed the same year by the non-album singles “Heaven Knows I’m Miserable Now” and “William, It Was Really Nothing”, which featured “How Soon Is Now?” on its B-side. Securing the band’s first top ten placing, “Heaven Knows I’m Miserable Now” was also significant for marking the beginning of engineer and producer Stephen Street’s long-term working relationship with the band.