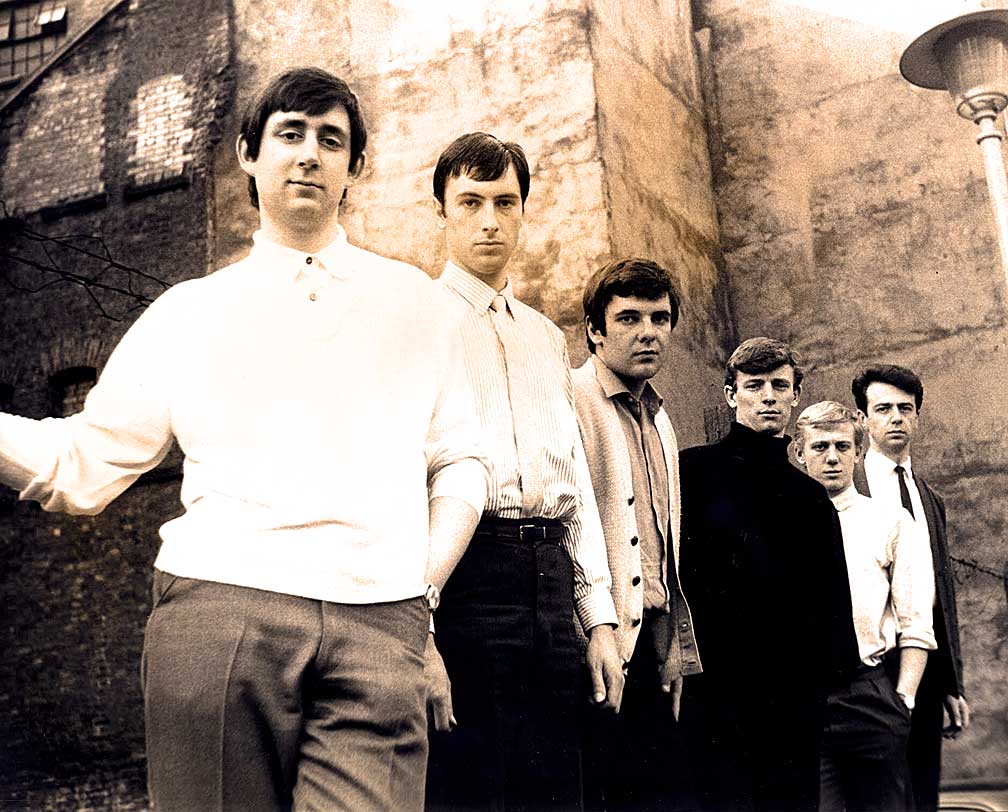 Prior to the emergence of The Beatles, British Pop Music didn’t get nearly the attention it got after The Beatles arrived. Programs like Top Of The Pops, which began just as the British Invasion was getting started, fulfilled the nearly insatiable curiosity kids in the States had for what other bands were on the horizon. In the beginning (late 1964), TOTP was a collection of live sessions band performed during the week on other shows, like The Saturday Club. They were pressed on transcription disc (lps) and shipped over to subscribing radio stations, who saw their audiences skyrocket as the result.

Because The BBC had a policy of not running pre-recorded music, bands who were entering the charts were obliged to perform their hit singles live in the studio or before an audience. In retrospect, this was probably the greatest single contribution to the world of collectors to come along since the tape recorder, and these performances have been sought after by collectors ever since. The downside to all of this was The BBC Transcription Service would require (or politely demand), all the transcription discs used once be returned to the BBC to be destroyed. Ah yes – be destroyed.

At first, nobody thought too much about it – some few radio stations forgot to send the discs back and, over a period of time, assembled huge libraries of these discs (along with the In Concert series and a host of other music-oriented goodies). But most complied and the discs were cheerfully melted down, ground up and turned into new discs, where the whole process would start again.

Trouble was – the BBC periodically, and routinely wiped master tapes clean for reuse. Tape was one of those media which could be used over and over again, and all it required was placing the reel of tape over a big magnet and those sessions would disappear.

So when the history of Rock n’ Roll started to include the Brits, there was comparatively little in the way of proof a lot of these pivotal moments existed. For example; the very first BBC appearance of The Beatles, according to several sources, had been erased years ago, and that pivotal moment appears to be missing. The same too, for many appearances by bands who were obscure at the time, but went on to achieve massive success.

Suffice to say, that despite the wanton destruction of untold hours of history, a lot of it has wound up surviving – and a goodly chunk of these Top Of The Pops discs have been surfacing over the years as living proof.

This weekend it’s a TOTP from Week 17 in 1965 (best guess is April-May of 1965). The show, hosted by Brian Matthew featured The Animals, Unit 4+2, Cliff Bennett and The Rebel Rousers, Dave Berry and The Cruisers and Susan Maughan.

55 years ago, this is what it was sounding like. And if you were a teenager at the time, you were hanging on every word.