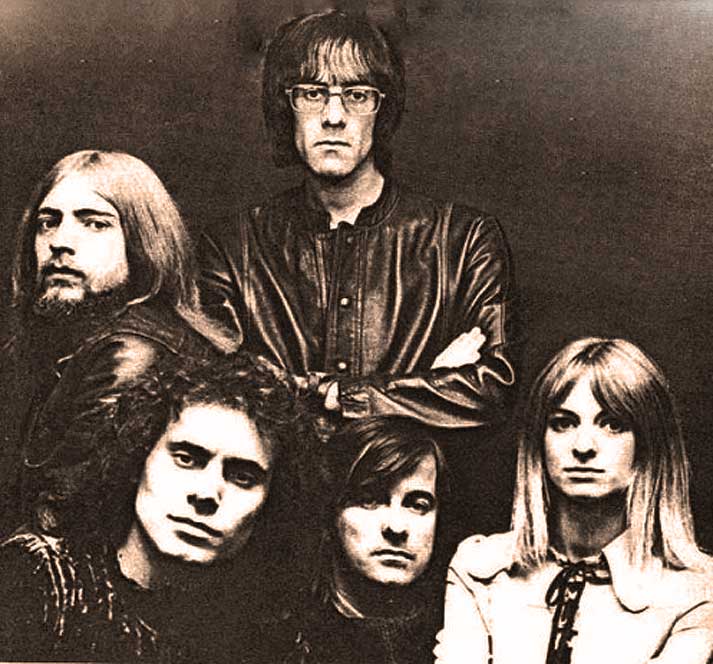 Renaissance – Live At The Montreux Jazz Festival – 1970 – Past Daily Soundbooth

Most people remember Renaissance as the band which had a number of concept albums and hits via the FM-AOR format stations in the late 1970s. Truth of the matter, that was the third incarnation of the band. Renaissance originally began out of the ashes of The Yardbirds, with Keith Relf and bandmate Jim McCarty, along with Relf’s wife Jane, John Hawken on keyboards and Louis Cennamo on bass.

Sadly, the band only lasted a little over a year before the Relfs and McCarty departed, with Hawken and Cennamo departing shortly after. The band that eventually surfaced bore very little, if any resemblance to The Renaissance of the post-Yardbirds period, where the direction had changed from experimental with touches of Folk and Jazz to the decidedly New-Age and more commercially accessible version.

They intended to put “something together with more of a classical influence”. Renaissance was born, and the band released a studio album in 1969, and another in 1971. Subsequently, John Tout replaced Hawken on keyboards, followed by a period of high turnover of musicians until the “classic line-up” of Annie Haslam, John Tout, Michael Dunford, Jon Camp, and Terry Sullivan was established, although none of them were in the original band. They were assisted with lyrics on many songs from Cornish poet Betty Thatcher-Newsinger. From 1972 to 1979 Renaissance released seven successful studio albums, toured extensively, and sold out three nights in a row at Carnegie Hall with Tony Cox conducting the New York Philharmonic.

Tonight it’s the first incarnation of Renaissance, and one of the rare appearances recorded of the band in a live setting. This one comes from the Montreux Jazz Festival from June 1970. It’s not complete and that’s frustrating as there is precious little of this version of the band either in or out of the studio. The way things go, more may show up – or a complete recording of this concert or the other festivals they performed at in 1970 may appear. Stranger things have happened – but for the moment, this is about all there is.