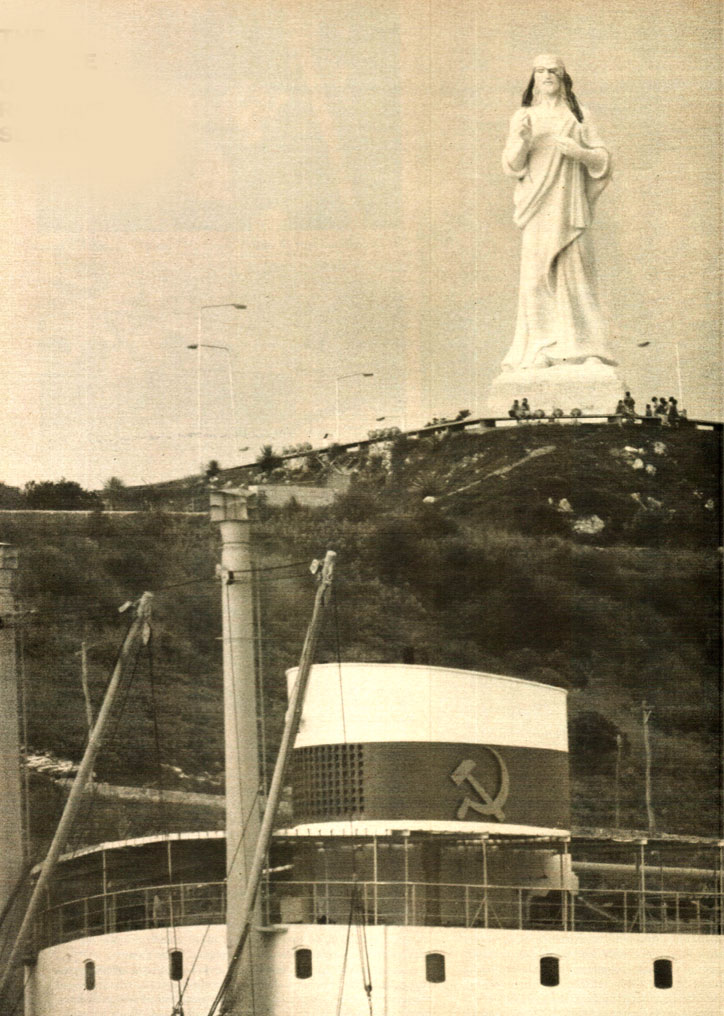 Taking the toys home – and averting another Cuban Missile crisis.

The lingering legacy of the Cuban Missile Crisis was still very apparent, this November 20th in 1962. On this day, news broke that Cuban Premier Fidel Castro backed down on a pledge to keep Russian Jet bombers on Cuban soil, averting another potential crisis and allowing the IL-28 Bombers to go home.

The China-India War was continuing, with Chinese forces moving southward, British and American citizens being evacuated and an urgent appeal for U.S. help going out. The Chinese went on the radio, saying the whole thing was India’s fault. If they just hadn’t sided with Tibet . . . . .

Meanwhile, the Chinese were showing signs of alarm, with hints of a possible Russian attack, by destroying airfields and military installations along the northern border with Russia, out of fear they would be overrun in case of a Soviet push South. All this based on bitter disagreements over land along the northern China/Russian border.

In Hungary, the Moscow-influenced 8th Party Congress opened with the full backing and support of Khruschev’s new moderation program.

On Capitol Hill, amid upbeat reports on unemployment, personal income, housing starts and sales of durable goods, came a call from the White House for a $10 Billion tax cut to give the economy an extra boost. The cuts were proposed for both corporate and personal income taxes.

Despite the good economic news were some troubling signs in the Aerospace sector. A threatened strike was looming at Lockheed with some 20,000 machinists ready to hit the picket lines, starting November 28th. The only thing stopping it would be Presidential intervention,  which was likely to happen if a strike went ahead.

Just a sample of what went on, this day in November of 1962 as reported by The NBC World News Roundup. Along with a special report on the then-current state of Communism in the world via Robert McNeil on the daily commentary feature Emphasis.