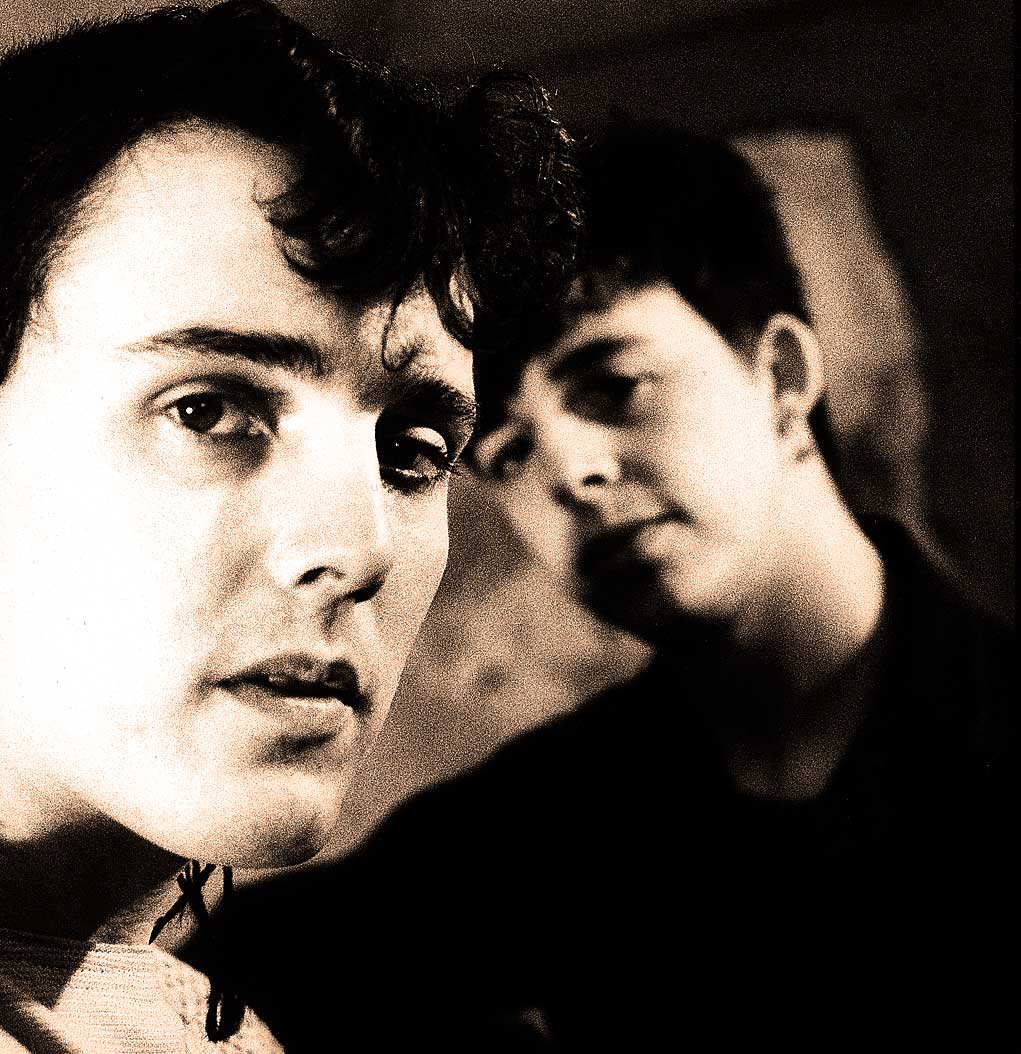 Tears for Fears - tailor made for MTV.

Tears for Fears – tailor made for MTV.

Ending up the week with a 1983 concert from Tears For Fears. Recorded by the BBC right around the time of the release of their debut album, The Hurting. They were enormously popular right from the start. Their debut album went platinum – a pattern that would be duplicated, and doubled when their follow-up album was released two years later. They had a string of hits, even though they switched styles later on – going from New-Wave/Synth to more mainstream later on, they still had a huge following all the way up until their dissolve in 1991. After several releases as solo acts, the team of Roland (Orzabal) and Curt (Smith) reunited and are continuing where they left off.

Towards the end of 1983, the band released a new, slightly more experimental single, “The Way You Are”, intended as a stopgap while they worked on their second album. The single was a top-30 hit in the UK, but did not come close to matching the success of their three previous hits, despite a national concert tour in December of that year (captured on the In My Mind’s Eye live video release). The single, which heavily featured sampling and programmed rhythms, was a departure from Tears for Fears’ previous musical approach. In the liner notes to their 1996 B-sides compilation album Saturnine Martial & Lunatic they wrote “this was the point we realised we had to change direction”, though the somewhat experimental style of the single continued to be reflected in their forthcoming B-sides.

Tonight’s concert puts them right at the place they were achieving worldwide popularity in 1983 and a reminder of a lot of great music the band made during that time. Recorded at The Hammersmith Palais in 1983 by the venerable BBC. They were, after all, the quintessential 80s band.