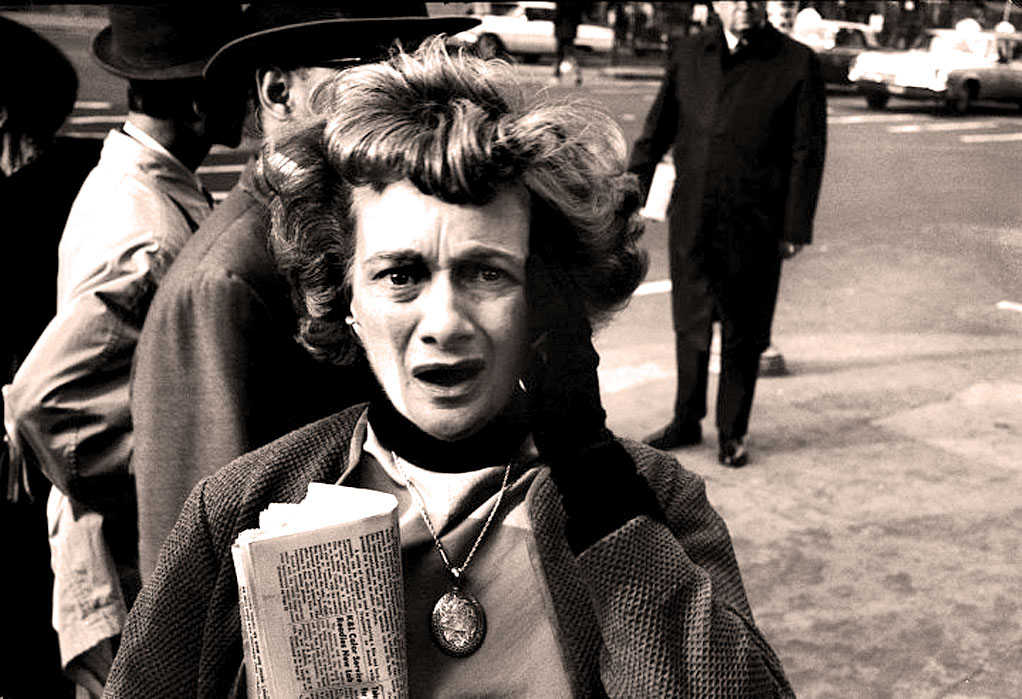 On November 22, 1963, Dallas Texas became the center of a strange universe. President Kennedy was assassinated on his way to the Dallas Trade Mart to deliver an address at a Civic and Business leaders luncheon.

It started off as a typical day – nothing unusual or special. But it ended as something completely different, and one which everyone who was around at the time will tell exactly where they were and what they were doing when they heard the news.

John Fitzgerald Kennedy, the 35th President of the United States, was assassinated on Friday, November 22, 1963, at 12:30 p.m. Central Standard Time in Dallas, Texas, while riding in a presidential motorcade through Dealey Plaza. Kennedy was riding with his wife Jacqueline, Texas Governor John Connally, and Connally’s wife Nellie when he was fatally shot by former U.S. Marine Lee Harvey Oswald, firing in ambush from a nearby building. Governor Connally was seriously wounded in the attack. The motorcade rushed to Parkland Memorial Hospital where Kennedy was pronounced dead about 30 minutes after the shooting; Connally recovered.

Oswald was arrested by the Dallas Police Department 70 minutes after the initial shooting. Oswald was charged under Texas state law with the murder of Kennedy, as well as that of Dallas policeman J. D. Tippit, who had been fatally shot a short time after the assassination. At 11:21 a.m. November 24, 1963, as live television cameras were covering his transfer from the city jail to the county jail, Oswald was fatally shot in the basement of Dallas Police Headquarters by Dallas nightclub operator Jack Ruby. Oswald was taken to Parkland Memorial Hospital, where he soon died. Ruby was convicted of Oswald’s murder, though it was later overturned on appeal, and Ruby died in prison in 1967 while awaiting a new trial.

As a reminder of that day, and how anonymous it initially started out, here is a news report given an hour before the shooting, a special news report birthday salute to former vice-President John Nance Garner who was celebrating a birthday on November 22nd, some network music and then the initial bulletins.

And then the shock set in.

Here are the moments leading up and the initial moments of that event in Dallas on November 22, 1963 via NBC Radio.