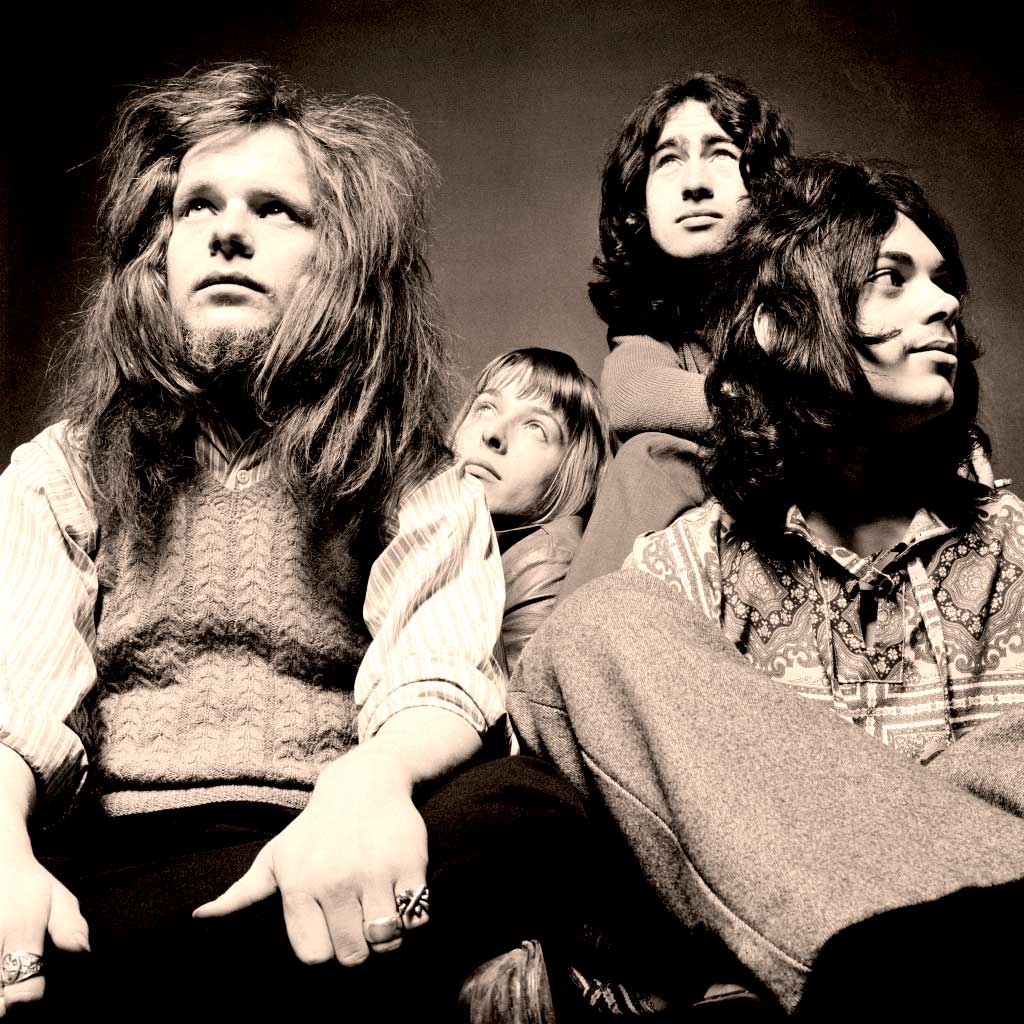 Free – A lot more in them than a Hard Rock anthem.

Most people think of the band Free and immediately recall their early 70s anthem All Right Now. It has cast an indelible shade on the music which defined the close of the 60s and the dawn of Hard Rock for a lot of oldies radio stations.

Unfortunately, it has also put them in the regrettable position of that one song being their recorded legacy.

Nothing could be further from the truth and Free were an excellent, if not slightly underrated band from their inception in 1968 to their eventual demise in 1973. Despite the fact that Rolling Stone has proclaimed them one of the pioneers of the Hard Rock genre, much of their contribution and the excellent albums they produced have gone overlooked with time.

Free sported the inimitable voice of Paul Rodgers. A name which fans of Bad Company, The Firm and The Law will instantly recognize. Rodgers has also been recruited by Queen in recent years. As a solo artist, Rodgers has been (rightly) ranked as one of the greatest 100 voices in Rock of all time and continues to be a potent force in Rock, with no signs of slowing down.

But tonight it’s a look at Free during their formative period, and a glimpse of how good they were in a live context. Recorded in session for the Top Gear radio program at The BBC on March 17, 1969, this session features Free around the time of the release of their debut album Tons Of Sobs. A year before their breakthrough hit.

If you’re not familiar with the music of Free and the early work of Paul Rodgers, this is a must-listen-to. If you know Free, this one is like sitting down with an old friend you haven’t seen in a while.

Crank it up, either way.