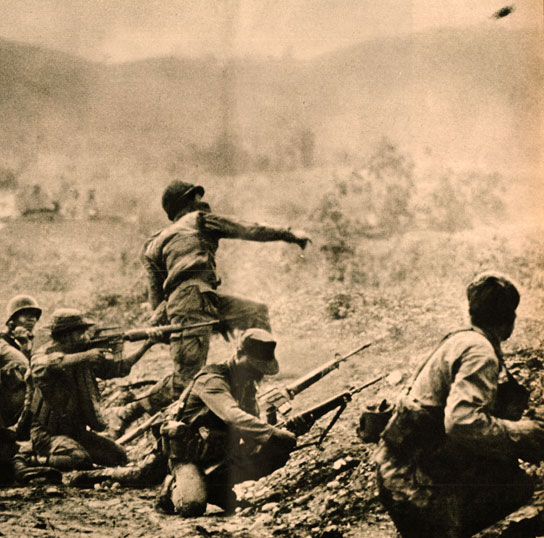 A day a lot happened. This November 23rd in 1970 heard reports of an unsuccessful attempt to free American prisoners in a North Vietnamese detention camp. The raid itself was successful, but the purported prison camp had been evacuated several weeks earlier. The Defense Department Press conference left more questions than answers.

Meanwhile, North Vietnam claimed the U.S. had staged B-52 raids overnight in Hanoi and Haiphong. The U.S. denied any such action, but it was enough for the North Vietnamese to lodge complaints at the Paris Peace Talks, which were set to resume.

On Capitol Hill, not enough votes were gathered to override President Nixon‘s Veto of the Campaign Contribution Limitation bill, so it was business as usual.

The Supreme Court took another shift to the right by voting to allow defendants the right to plead guilty of a crime, even if they were innocent, in order to strike a better sentence if convicted.

A two-week strike at Folsom Prison triggered questions about the prison system itself and how it was truly broken. On November 3rd over 2,400 prisoners had organized a strike. They refused to leave their cells for nineteen days, in the face of constant hunger, discomfort, and psychological and psychological intimidation. Their action was taken in protest again the overcrowded, racist, and brutal prison system. The test at Folsom Prison began on Nov. 4 when guards heard shouted threats directed to inmates who left their cells in defiance of a strike call to work in prison industries, such as automobile license manufacture. While the warden had talked readily with reporters, no outsiders, except lawyers, have been able to discuss the dispute in interviews with prisoners. The attorneys who pass along the prisoners’ stories are mostly members of the San Francisco Bay area chapter of the National Lawyers Guild.

An outbreak of Cholera turned epidemic in Pakistan.

And Israel accused Egypt of violating terms of a ceasefire.

All that, and a lot more via this edition of The NBC Nightly News for November 23, 1970.