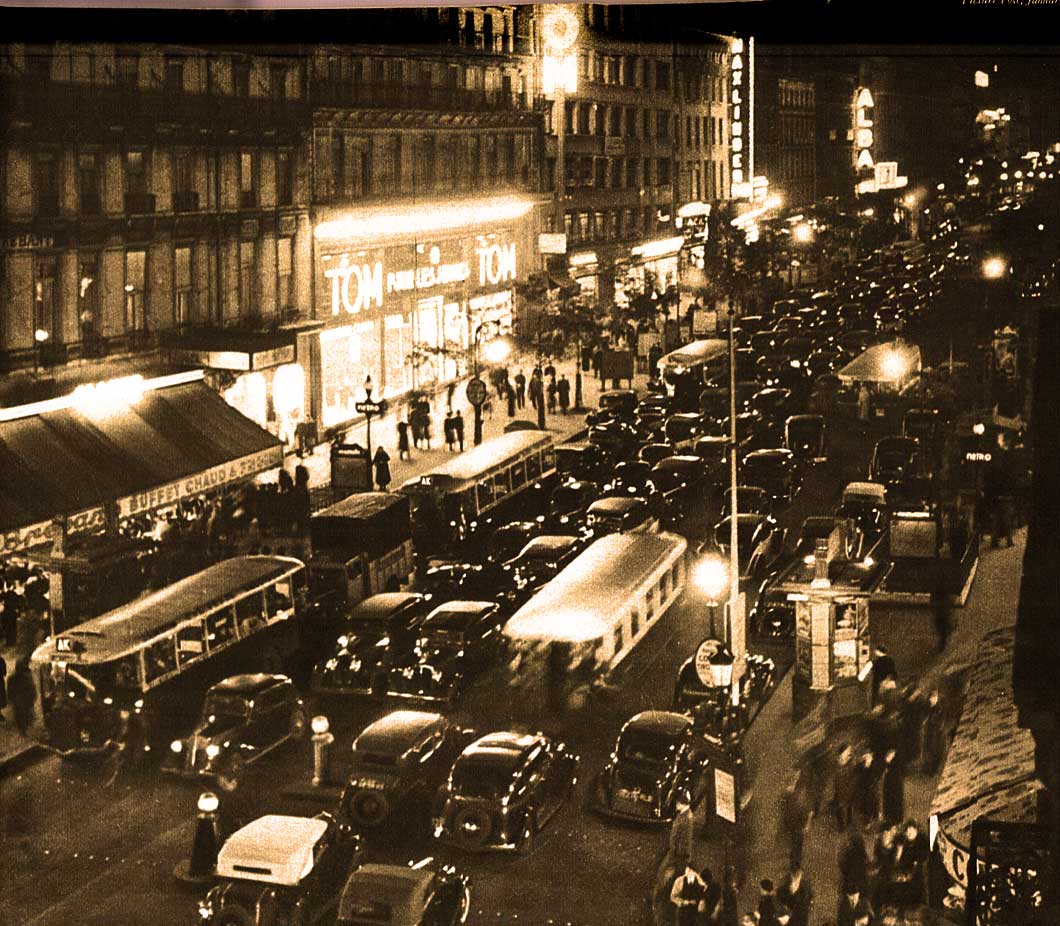 For Paris, even the City of Light would be dark soon.

For Paris, even the City of Light would be dark soon.

A little less than two months into the shooting war in Europe, the news was filled reports of preparations and precautions going on throughout Europe. News from the front, with German reconnaissance planes penetrating French lines and being thrown back. Skirmishes in the air. From Paris came word of pending blackouts and preparations for air-raids. The City of Light was about to become a City of Darkness. It was feared, on the anniversary of the end of World War 1, the Germans would stage an air raid over Paris, as something of a retribution. But no such attack took place on the 11th. That still didn’t prevent Parisians from getting ready for what was bound to be inevitable. And this report took place during one of those black-out drills at 5 in the morning on November 24th.

And even though most were slow to react, and more than a little hesitant to dive into air-raid shelters, the threat was real and the war was only getting started. But this period of time, from September 1939 to April 1940, would be known as The Phony War. It was an eight-month period at the start of World War II, during which there was only one limited military land operation on the Western Front, when French troops invaded Germany’s Saar district. The Phony period began with the declaration of war by the United Kingdom and France against Nazi Germany on 3 September 1939, and ended with the German invasion of France and the Low Countries on 10 May 1940. Although there was no large-scale military action by Britain and France, they did begin some economic warfare, especially with the naval blockade, and shut down German surface raiders. They created elaborate plans for numerous large-scale operations designed to cripple the German war effort. These included opening an Anglo-French front in the Balkans, invading Norway to seize control of Germany’s main source of iron ore and a strike against the Soviet Union, to cut off its supply of oil to Germany. Only the Norway plan came to fruition, and it was too little too late in April 1940.

Here are two reports – the first from Victor Lusinchi at the French front lines and the other by Waverley Root, who reported from Paris on the outcome of the second air-raid drill and black-out of Paris on November 24, 1939 as broadcast via shortwave to the Mutual network in New York.