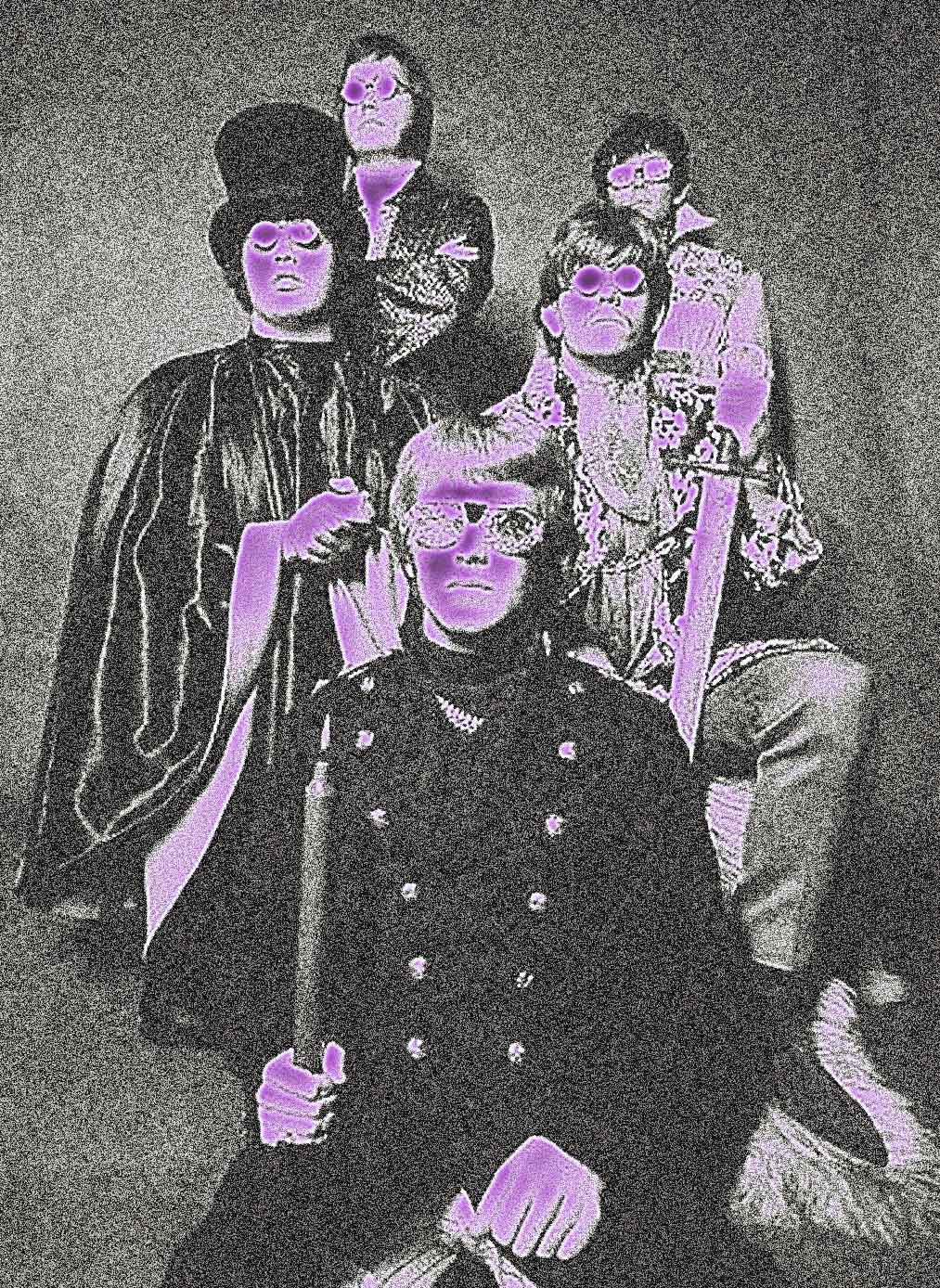 The Electric Prunes - Psychedelia fairly oozed from the garages of America in 1967.

The Electric Prunes – Live In Stockholm 1967 – Past Daily Soundbooth

The Electric Prunes – Psychedelia fairly oozed from the garages of America in 1967.

This concert has been around in various forms over the years. It’s not particularly rare if you’re a collector of Psychedelia from the 60s. But what makes it rare is that it’s an excellent sounding example of what bands were up to at the time, something which didn’t happen too often. One of the things about music from the 60s is that much of it got relegated to myth status because it either was great live and didn’t translate well in the studio, or it was great in the studio and didn’t translate well on stage. Or, as was more often the case; a band that sounded great live and in the studio suffered from terrible sounding bootleg recordings which, in the case of many bands who came and went in a flash, their legacy consisted of tinny, muffled, distorted examples from a kid with a $5.00 microphone and a $10.00 tape recorder situated somewhere in the back of the auditorium under a pile of coats. It’s what gave live performance recording a bad name – and still does.

A band like The Electric Prunes, whose classic I Had Too Much To Dream Last Night, and whose hit-making career didn’t last very long, had few chances to get their live performances captured for posterity in good quality sound. Save for a few TV appearances, there isn’t much of theirs available for the collector or aficionado to pore over and study. So this concert makes for something of an important document in the History of Rock.

Recorded by the venerable Sveriges Radio in Stockholm on December 14, 1967, it captures the raw unpolished sound of a band whose reputation landed them somewhere between Calico Wall Psych-meisters and hard-core proto-punk Garage mavens. Psychedelia in America was like that in the late 1960s.

You be the judge.