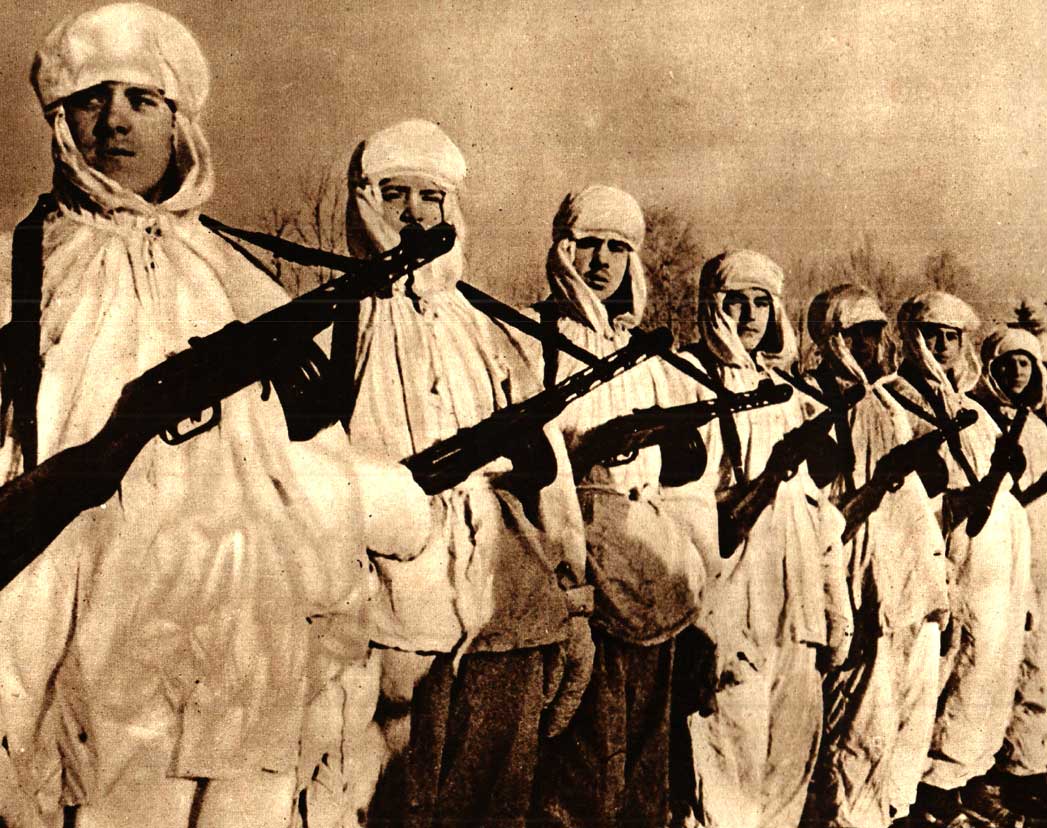 Voronezh: Things were looking up on the Eastern Front.

December 1, 1942 – Word From Voronezh – Optimism On The Eastern Front.

Voronezh: At long last, things were looking up on the Eastern Front.

Now, more than ever: Become a Patron!

News for this first day of December in 1942 was looking cautiously optimistic.

News from the Eastern Front and word from the strategic town of Voronezh that Russian troops were getting ready to launch a major offensive from that besieged town. Voronezh had seen fierce fighting earlier in the year, and which was now a focal point in a drive to cut off the German Army from Stalingrad.

Meanwhile, British and American armies driving towards the cities of Bizerte and Tunis were still advancing. The railroad linking the Axis armies to those two towns had been cut by Allied planes and now the Allies were concentrating on cutting a major coastal highway as well. Reports from the front said the Allies were already shelling Tunis and that British paratroopers had captured another Tunisian airfield.

And word from Washington revealed French Vichy leader Pierre Laval had almost succeeded in securing a declaration of War between France and the U.S. after American troops successfully landed in North Africa. But the Vichy cabinet voted 8-6 against War. This revelation came by way of a French diplomat who had fled to the Allies.

The big news from Washington though, came in the form of this being the first day gasoline rationing went into effect. The threat of such an action caused people to horde gasoline in everything from storage cans to dish pans and words of caution from local fire departments over the danger of fires and explosions from accidents. Still, the thought of running out of gas made people resort to a lot of things they normally wouldn’t do. Such is the nature of war.

And that’s just a sample of what went on this December 1st in 1942, via The Blue Network‘s News Of The World.