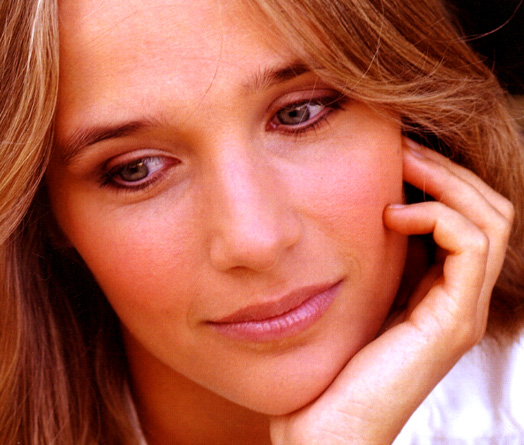 Hélène Grimaud - most known superlatives have been applied to her.

Hèlène Grimaud – most known superlatives have been applied to her.

If you don’t mind: Become a Patron!

Over to Spain this week for a concert by Orquesta Sinfonica de Eskadi, conducted by Andrey Boreyko and featuring the inimitable Hèlène Grimaud, piano.

Grimaud was born in 1969 in Aix-en-Provence and began her piano studies at the local conservatory with Jacqueline Courtin before going on to work with Pierre Barbizet in Marseille. She was accepted into the Paris Conservatoire at just 13 and won first prize in piano performance a mere three years later. She continued to study with György Sándor and Leon Fleisher until, in 1987, she gave her well-received debut recital in Tokyo. That same year, renowned conductor Daniel Barenboim invited her to perform with the Orchestre de Paris: this marked the launch of Grimaud’s musical career, characterised ever since by concerts with most of the world’s major orchestras and many celebrated conductors.

Between her debut in 1995 with the Berliner Philharmoniker under Claudio Abbado and her first performance with the New York Philharmonic under Kurt Masur in 1999 – just two of many notable musical milestones – Grimaud made a wholly different kind of debut: in upper New York State she established the Wolf Conservation Center.

Her early recordings include Credo and Reflection (both of which feature a number of thematically linked works); a Chopin and Rachmaninov Sonatas disc; a Bartók CD on which she plays the Third Piano Concerto with the London Symphony Orchestra and Pierre Boulez; a Beethoven disc with the Staatskapelle Dresden and Vladimir Jurowski which was chosen as one of history’s greatest classical music albums in the iTunes “Classical Essentials” series; a selection of Bach’s solo and concerto works, in which she directed the Deutsche Kammerphilharmonie Bremen from the piano; and a DVD release of Rachmaninov’s Second Piano Concerto with the Lucerne Festival Orchestra and Claudio Abbado.

This might go rather well with the week . . .anti-Road Rage and all.