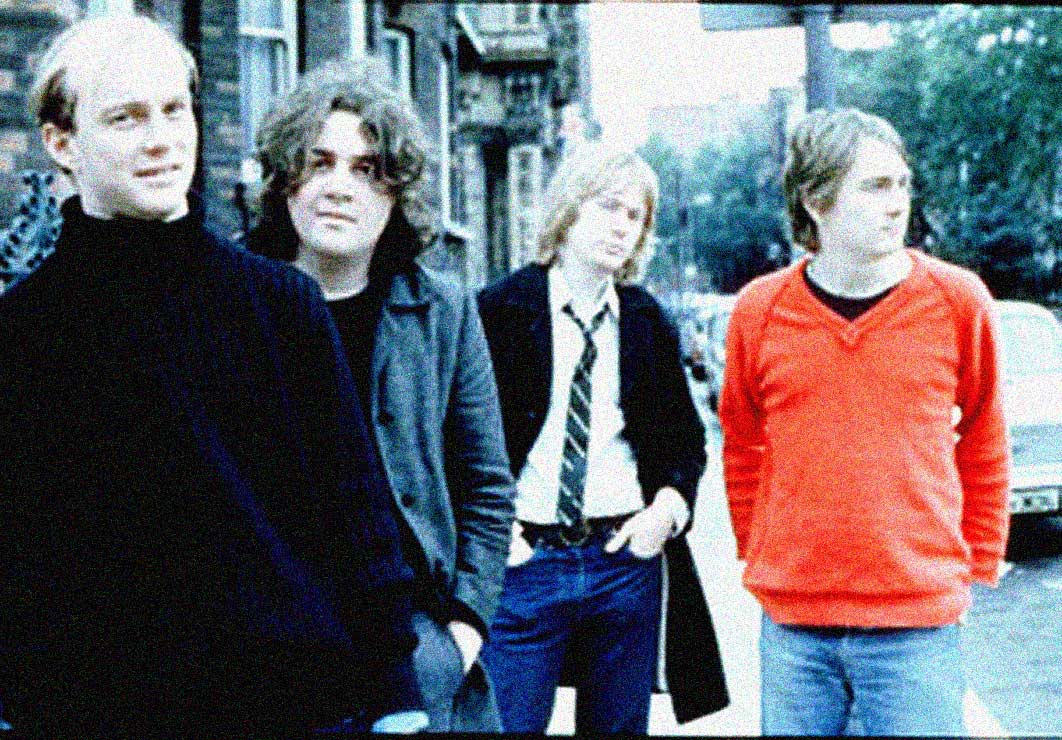 When Punk exploded on the music scene in the mid-1970s, its reverberations were felt all over the Western World almost overnight. The look, the attitude and the sound were being generated in just about every corner from West Berlin to Sydney. And many of those bands migrated to London, if even for a brief period, to soak up the heady and beer-drenched atmosphere where it was all happening, at least on that side of the Atlantic.

One of those bands was The Saints, imported all the way from Brisbane Australia. The Saints quickly got a reputation for being one of the best of the worldwide crop and a band to be on the lookout for.

Witness their London Tour of 1977 which featured this live performance from The Hope & Anchor, recorded on November 26, 1977. Still riding high on a popularity wave, with the release of their debut album and their smash hit This Perfect Day, the band runs through a turbo-charged 43 minutes, from which many people at the time considered them to be one of the best Punk bands on the scene.

Alongside mainstay Bailey, the group has also had numerous line-ups – in early 1979, Ivor Hay and Ed Kuepper left, while Bailey continued the band, with a changing line-up. All Fools Day peaked in the Top 30 on the Australian Kent Music Report Albums Chart in April 1986. Bailey also has a solo career and had relocated to Sweden by 1994. The band was inducted into the Australian Recording Industry Association (ARIA) Hall of Fame in 2001.

Still together, even though the lineup has changed dramatically over the years, this sampling of their formative period leaves no doubt as to how good they were and how important they became in the grand scheme of things.

And even if they don’t sound all that familiar to you – The Saints were a band with a lot going for them, and this memorable gig from 1977 gives you plenty of reasons why.

Play extremely loud – pay no attention to the neighbors. They probably don’t like you anyway.