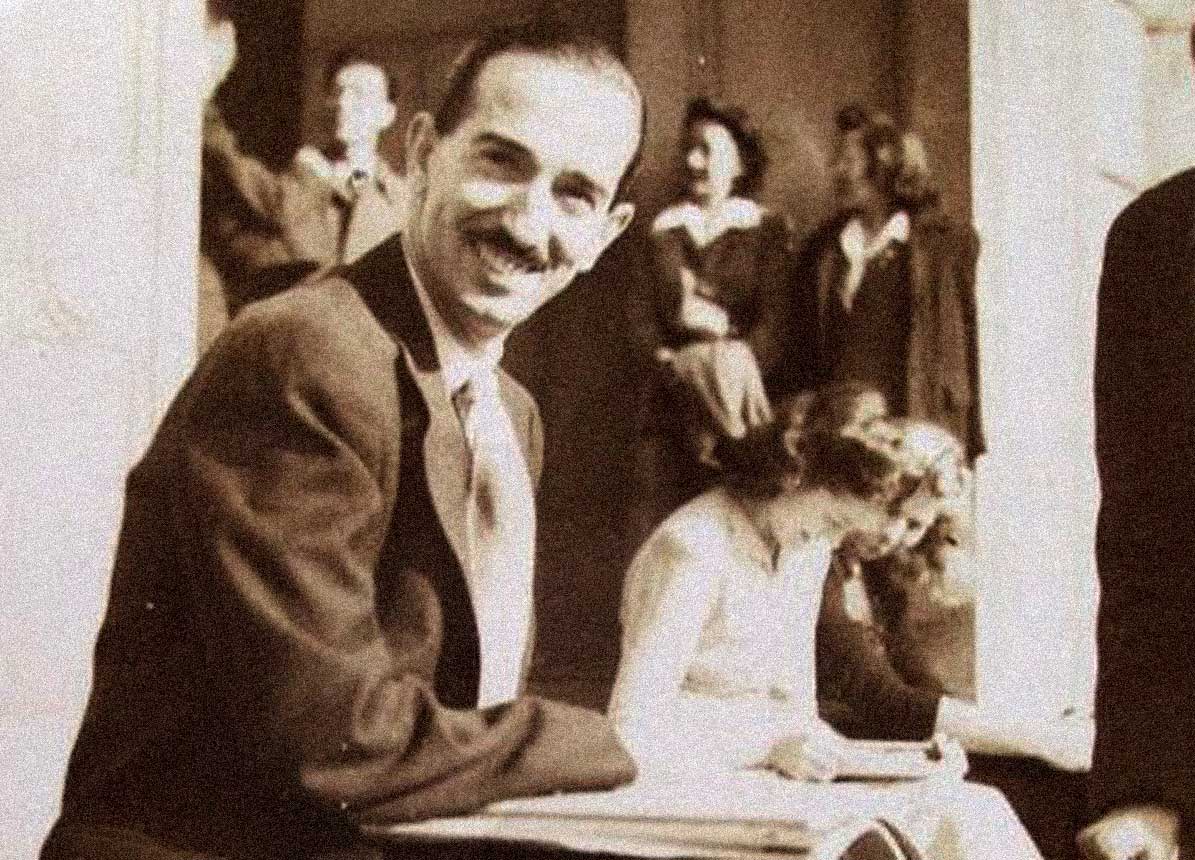 René Amengual - part of that crop of notable talent coming from South of the border in the 1930s and 40s.

René Amengual – part of that crop of notable talent coming from South of the border in the 1930s and 40s.

Mid-twentieth century music from Chile this week, via composer, pianist and educator René Amengual in a rare performance of his Preludio for Orchestra, composed in 1934 and performed in this NBC Radio Broadcast, Music Of The New World, on June 24, 1943.

Like so many composers from Latin America, they were discovered, their works were played and recorded, but after World War 2 they faded from view. This broadcast is from 1943, which put us right in the middle of the War and right at the time we were relying heavily on cooperation from Latin American countries in the War effort. Much of the results in that cooperation were cultural trades, and music was very popular at the time.

René Amengual had a very promising career in his native Chile, but it was his work at Columbia University in New York which brought him to the attention of the Music community in the U.S. – his String quartet of 1942 won numerous awards in the U.S. and received its premier performance over NBC. This performance of Preludio, a composition from 1934, also received its first performance here in the U.S., and most likely via this program.

Amengual died in 1955 and since then, his music has slipped completely into obscurity and is hardly played, even in his native Chile. But this work, the Preludio, is worthy of several playings, and it certainly prompts this listener to wonder what else is out there – it’s a question I often ask when I discover a composer whose work invites repeated listenings.

Whether there is more where that came from – or there are recordings available in Chile, it’s really a question. But suffice to say, the music of René Amengual, if the rest of his creative output is anything like his Preludio, should demand some serious digging and unearthing. Something we can all benefit from.

In the meantime, here is Amengual’s Preludio as performed by the NBC Studio Orchestra, conducted by Joseph Stulpak.