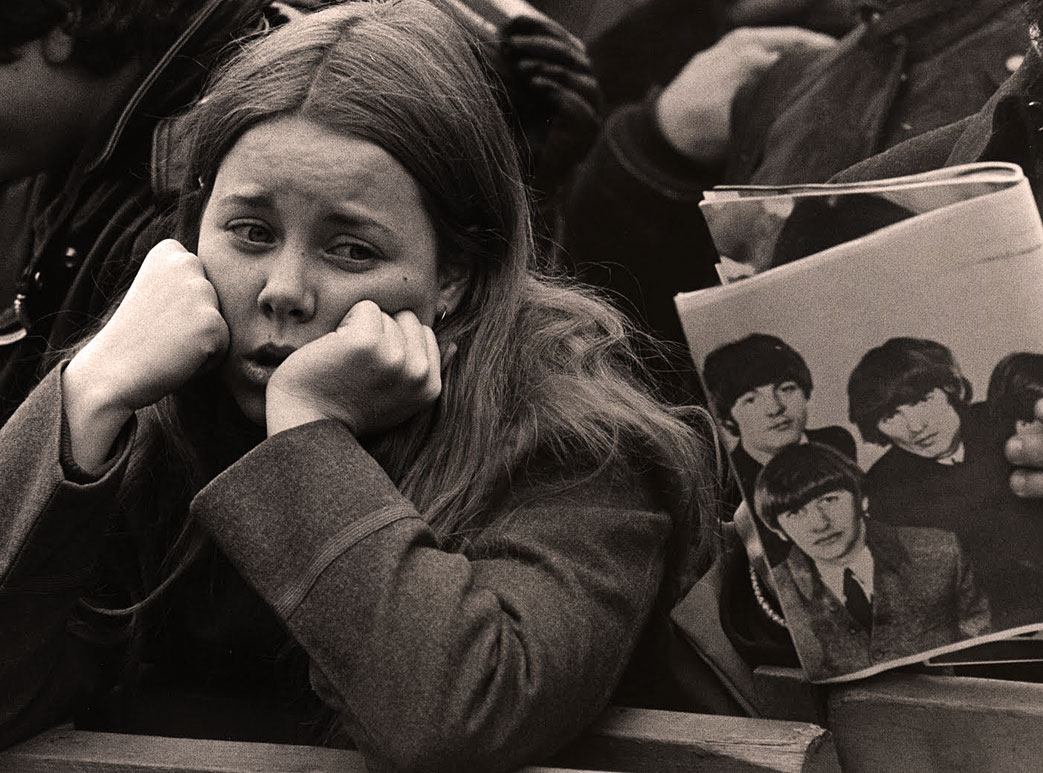 John Lennon Vigil - It all was a dream.

It all was a dream.

Stunned incomprehensible silence. That was a reaction many people had when they first heard the news that John Lennon was dead, gunned down as he stepped out of a car, on his way home from a recording session.

And as the news reports came in – and as word repeated over and over that John Lennon was in fact dead, it started to sink in, started to become clear that something came to an end and it was big and it would be different and never be the same from that moment on.

Hard to realize it was 40 years ago. Most people of a certain age will tell you exactly where they were and what they were doing when they heard the news. Part of a generation used to losing icons at their early age, losing John Lennon just didn’t seem possible; not now, not this far into the game. Maybe he was around long enough that we took him for granted. We all knew the songs, all sang the songs, all had precise moments attached to the songs – and we assumed John Lennon would be there forever to offer new songs and new voice to new and uncertain times. But it didn’t pan out that way. And we were left with empty space and no guide to assure us it was going to be alright.

And so every December 8th since 1980, there has been a pause and a look back and a reminder that nothing in this world lasts forever, and it is never as it seems. Maybe we look on December 8th each year as being the day we grew up – we were on our own now; the dream was over, the reality begun.

Still, it’s hard to listen to a Beatles or Lennon song and not feel some pang of sadness or loss. The death of John Lennon signified the end on so many levels; most of them not obvious at the time.

So, to remind you of that day and what it sounded like, here is a newscast from CBS Radio, news from KNX in Los Angeles, WCBS in New York and an ABC Radio News update from KLOS-FM in Los Angeles – all from December 8, 1980.

There was other news going on that day but somehow, it didn’t make any sense.