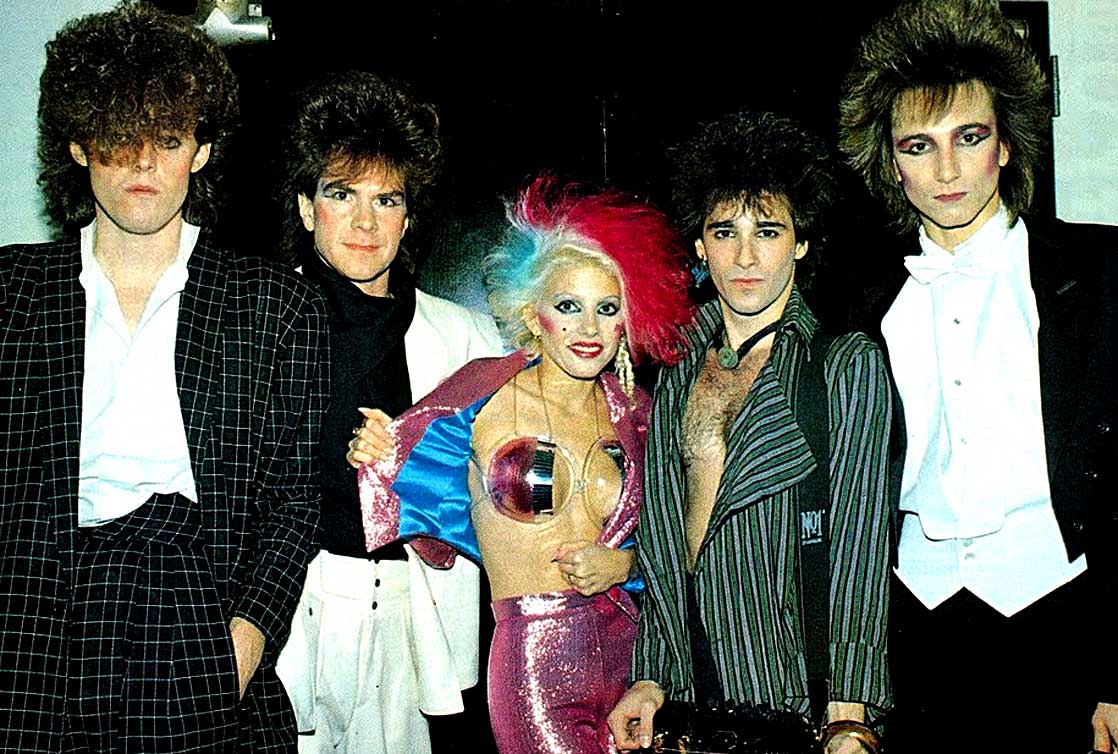 Missing Persons - Welcome to the 80s.

Missing Persons – Welcome to the 80s.

A couple more patrons and we’ll be set: Become a Patron!

Missing Persons in concert tonight. Live from My Father’s Place in Rosslyn New York on September 30, 1981 and broadcast live over WLIR-FM.

As Punk started calming down, the 80s were looking at an onslaught of another kind; New Wave. A mashup of Electronica and Glam, New Wave achieved more widespread commercial and mainstream appeal than Punk did. Punk was clearly defined and was more of a political/class statement in the UK than it was in the States, where it caught on to a degree, but not with the fervor it did in London.

Admittedly, New Wave was more commercial. And bands like Missing Persons, who had injected a dose of sex, by way of lead singer Dale Bozzio, had instant appeal to audiences and radio stations who couldn’t get enough of them. And with the electronica came the Glam – or at least an 80s version of it. Makeup was back in, as was Big Hair. Androgyny was back in for the boys in the band, while the girls in the band went the sexy route.

Missing Persons put the West Coast back on the map as a hotbed of musical activity – it was also the place tailor-made for the likes of MTV, as music videos established a band’s look, rather than their sound – and Pop Music became an image industry to which Missing Persons became something of a prototype.

The band did have a good run – their first incarnation lasted from 1980-1986 before calling it a day. A second incarnation started up in 2001 and went until 2003 and a newer incarnation in 2011 has been in limbo.

But tonight’s concert is from 1981, the band is just getting popular and the New York audiences are getting their first tastes, so it’s all very new and the energy is on high.

You may have seen their shows – and probably remember them very well. Or you may be hearing about them for the first time and wondering what the New Wave period was like in the 1980s – here’s a good example of what the American version of New Wave was all about, and what it was that got people excited.

I really could have done without the shoulder pads, though.