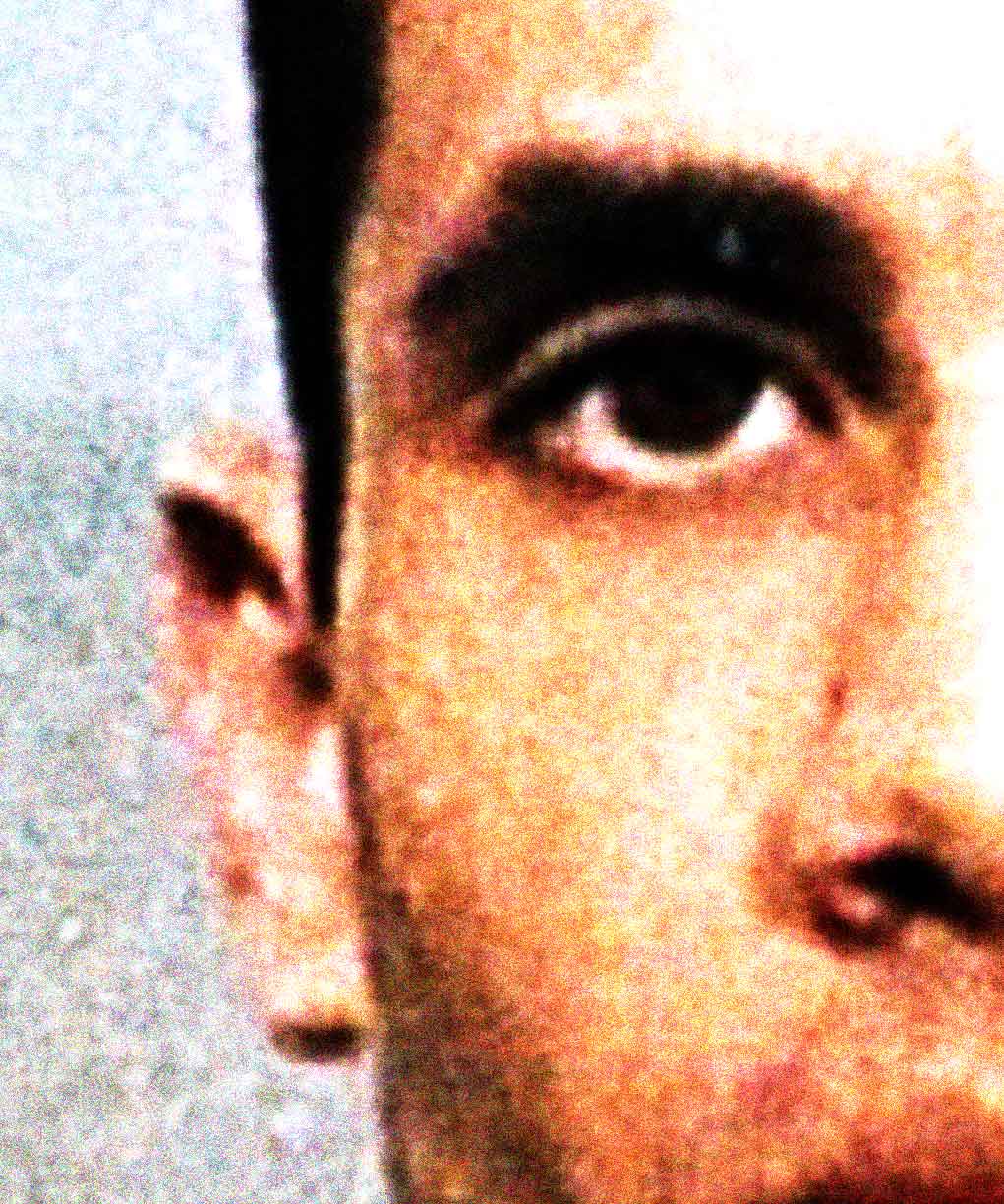 December 17, 1999 – Unfolding A Plot – Threats Of Carnage: Real And Disgruntled.

News on this December 17th in 1999 that, on the surface like another in a series of promised mayhem for the turn of the Century coming up. But we didn’t know at the time just how sinister this thing was going to go.

The latest was the arrest of Ahmed Ressam, who tried to cross the Canadian border into the U.S. near Seattle. Border Agents were suspicious and and held the 47 year-old Algerian for questioning. And closer scrutiny revealed big plans, not for the Seattle Space Needle, as was originally thought, but for Los Angeles International Airport on New Years Eve. Bomb making ingredients, $12,000 in cash and a connection with terrorist-on-the-rise Osama bin Laden in what was considered to be the first-ever Bin Laden plan to attack the United States. And another terrorist plot was uncovered as the world marched cautiously to the infamous Y2K.

But threats weren’t the exclusive property of the deranged of the Middle East, threats came in the form of a disgruntled student wanting to re-enact the Columbine High School shootings by threatening to “finish the job”, as he put it. In making his bold plans known to classmates via social media, authorities were contacted and yet another slice of deranged insanity was foiled.

Busy week for people with guns and bombs and a jones for threats and carnage.

Meanwhile – even though the weather was iffy, there was still hope to launch Space Shuttle Discovery by the end of the day. But as the broadcast went on, it was looking less and less like the launch would happen.

And the Y2K paranoia continued with fears computers all over the world were already threatened with virus that could wipe out hard drives and wreak mayhem come New Years Day. The FBI was warning computer users that some recent computer glitches popping up were actually viruses, poised to strike.

On a positive note – President Clinton went to the FDR Memorial to sign a bill expanding the rights of the disabled, allowing them to keep government funded health care when they go to work.

After a long standoff, the UN made plans to resume weapons inspections in Iraq and lift the economic embargo if the Iraqis cooperated with the inspection teams this time.

And Notre Dame’s football team wound up on probation for the first time in their history. The NCAA imposed a two year probation and stripped the Fighting Irish of two football scholarships because players received $1.2 million in cash and gifts from a booster who admitted she embezzled the money from her employer.

And that’s a small sample of just some of the haywire goings-on, this December 17th in 1999, as presented by The CBS World News Roundup Late Edition.