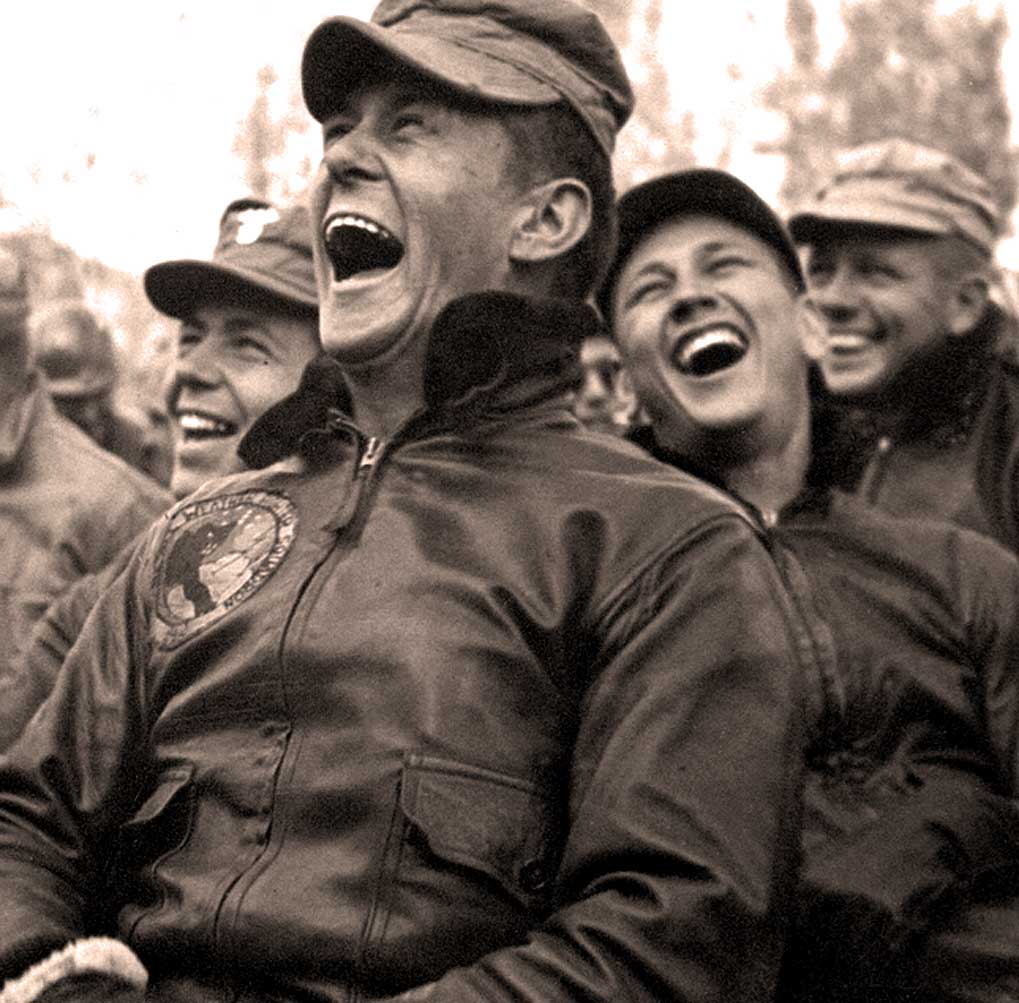 What began during World War 2 as a holiday ritual, continued on for decades as members of the Hollywood contingent boarded planes and headed off to Army camps to spend Christmas with the troops.

In 1952 it was Korea. And for 17 days, from Christmas to New Years, the USO arranged shows in every corner U.S. troops were stationed. Some shows took place very close to actual battle, while others took place is such far-flung destinations as The Aleutian Islands.

As part of that ritual, reporting on it gave Americans at home a glimpse of just how many joined in the holiday trek to entertain the troops. Bob Hope was probably the most prominent of the entertainers making the rounds, but he was only a small part of the army Hollywood assembled to bring Christmas overseas.

Many of the stars mentioned on this broadcast are probably not at all familiar now. Some may be familiar names via TMC or a You Tube posting of an old TV show, but most may not ring any bells. George Fisher, who was a noted Hollywood Columnist in the 1940s and 1950s as well as a daily broadcaster, was on hand to interview such luminaries as Paul Douglas and Keenan Wynn as they boarded USO planes, heading to military bases and camps around Korea during the war in 1952.

George Fisher (18 December 1909 – 9 December 1987) was a Hollywood gossip columnist and radio personality who worked for the Los Angeles Evening News and radio stations KCMJ, KFI, KFWB and KNX in his career. He also had columns in the movie magazines Modern Screen and Radio Mirror. He started his career in the newspaper business as a 15-year-old copy boy at the San Francisco Examiner, becoming a radio reporter broadcasting stories from the Examiner for radio station KYA. Both the newspaper and the radio station were owned by William Randolph Hearst. He continued as a radio broadcaster for 33 years. He has a star memorializing his radio career on the Hollywood Walk of Fame.

Here is that broadcast, from Fisher’s weekly wrap-up program Let’s Go Hollywood, as it was first aired on December 21st 1952.