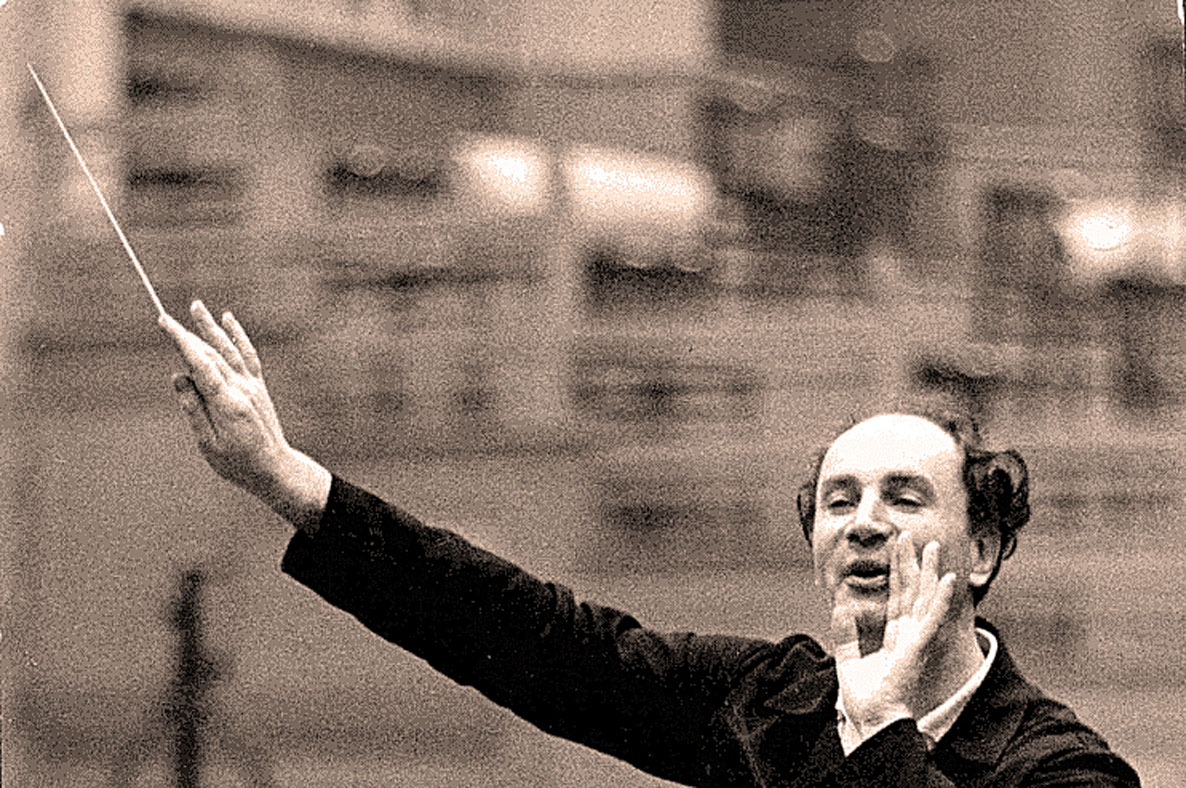 Rafael Kubelik - always a welcome face on the guest podium.

Rafael Kubelik – always a welcome face on the guest podium.

A classic concert this week. From one of the many guest appearances he made over the decades, a 1980 appearance by the legendary Rafael Kubelik with The Cleveland orchestra, recorded on March 27, 1980 and featuring only two works; the Symphony Number 99 by Haydn and the Symphony Number 6 by Anton Bruckner.

The career of Rafael Kubelik spanned over several decades and covered the early days of the electrical 78 to the days of Digital. He has guest conducted just about about major orchestra in the world and was, for a time, Music Director for the Chicago Symphony (recording some of the first memorable lps with that orchestra for Mercury Records). He was Music Director at The Metropolitan Opera and his recorded output is staggering.

From then on his career too off. After he left Chicago he was appointed Music Director of The Royal Opera, Covent Garden and remained there from 1955-1958 when he took up position of Music Director for The Bavarian Radio Symphony, a position he held from 1961-1979. After that, he became a much sought-after guest conductor and remained active as both a conductor, and composer up until 1985 when Arthritis forced him to retire from the podium. There was one other appearance after. In 1990, after the Czech Republic emerged from the fall of Communism, he was invited to conduct the Czech Philharmonic, the orchestra he first led in the country he vowed never to return to while it was under Communist rule. He returned to conduct the Czech Philharmonic on the occasion of the opening of the Prague Spring Festival; a festival he originally founded. He recorded the Dvorak “New World Symphony” and it would be his last recording, before his death in 1996.

But here he is, during one of his many appearances with the Cleveland Orchestra, in a concert originally recorded on March 27, 1980.