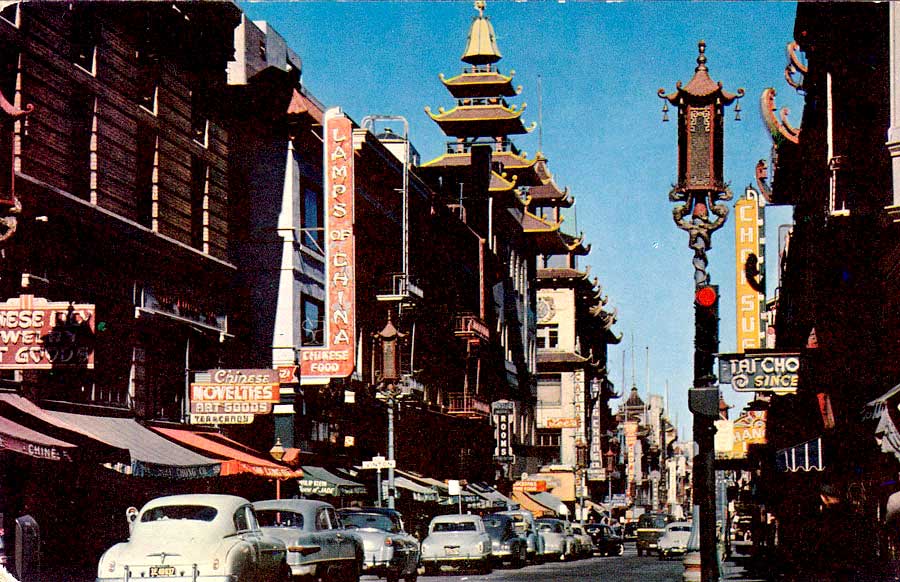 Even then, the city knew how to throw a party.

Even then, San  Francisco knew how to throw a party.

What getting ready for New Years Eve sounded like in San Francisco in 1949, via KCBS.

I originally posted this in 2013 – the City has changed even more since then. Gotten even less affordable to live – less gritty and more gentrified than ever. Well . . .we can say the same about New York and L.A. too; in fact, just about every city with any history or population or attributes is going to be nearly impossible for the ones who made these cities the landmarks they are to live in, or barely even visit anymore. I admit, I was not born in the Bay Area, or L.A. or New York. I was born in Detroit, a city still struggling to rise out of the rubble and ashes of neglect. No gentrification there – not yet, anyway. No – this is San Francisco as it was in 1949 – last year of the 1940s and the start of the 1950s. A city that, a mere 43 years earlier than the time of this broadcast, was digging itself out of one of the most devastating earthquakes of the century. Cities change, cities fall, cities rise -it’s an evolution. Further evidence it’s impossible to stay frozen in time, even for a city.

Most of the places mentioned are no doubt long gone. The cost for celebrating this particular night has changed, well . . . .dramatically.

But it’s the same city and nobody quite does New Years like San Francisco (sorry New York . . .some of us just love the Bay Area).

So if you want a taste of what other places-other times were all about this New Years Eve, here is what December 31st sounded like in 1949 in San Francisco.

Take is slowly – don’t get too out-of-control. Get somebody else to drive if you want to get a bag on. Don’t mix it up a lot – you’ll be throwing up for days. And try not to make too many promises. You won’t keep any of them, and worse, you won’t remember.