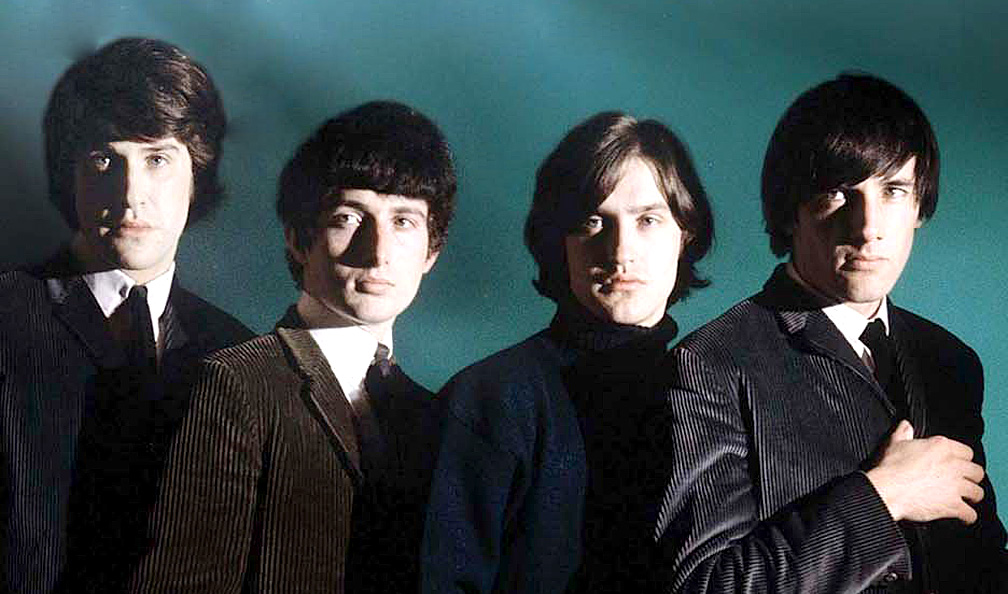 The Kinks - a cut above many - poles apart from most.

The Kinks – a cut above many – poles apart from most.

The Kinks in 1965, were one of the truly influential and pivotal bands in what became known as The British Invasion which began in earnest in 1964. They were a cut above many of the bands hitting the charts at the time. The songwriting of Ray Davies was poles apart from most of what the other bands were writing about. They have made an indelible impression on Pop Music and songwriting and have produced a recorded legacy that retains a freshness about it today, even some 56 years later.

Tonight it’s a session for the BBC Top Of The Pops Program, recorded on August 10, 1965. Announcer Brian Matthew comes in occasionally, but it only adds to the historic aspect.

The group opened 1965 with their first tour of Australia and New Zealand, with Manfred Mann and the Honeycombs. An intensive performing schedule saw them headline other package tours throughout the year with acts such as the Yardbirds and Mickey Finn. Tensions began to emerge within the band, expressed in incidents such as the on-stage fight between Avory and Dave Davies at the Capitol Theatre, Cardiff, Wales, on 19 May. After finishing the first song, “You Really Got Me”, Davies insulted Avory and kicked over his drum set. Avory responded by hitting Davies with his hi-hat stand, rendering him unconscious, before fleeing from the scene, fearing that he had killed his bandmate. Davies was taken to Cardiff Royal Infirmary, where he received 16 stitches to his head. To placate the police, Avory later claimed that it was part of a new act in which the band members would hurl their instruments at each other.

Following a mid-year tour of the United States, the American Federation of Musicians refused permits for the group to appear in concerts there for the next four years, effectively cutting off the Kinks from the main market for rock music at the height of the British Invasion. Although neither the Kinks nor the union revealed a specific reason for the ban, at the time it was widely attributed to their rowdy on-stage behavior. It has been reported that an incident when the band were taping Dick Clark’s TV show Where the Action Is in 1965 led to the ban. Ray Davies recalls in his autobiography, “Some guy who said he worked for the TV company walked up and accused us of being late. Then he started making anti-British comments. Things like “Just because the Beatles did it, every mop-topped, spotty-faced limey juvenile thinks he can come over here and make a career for himself.”; subsequently a punch was thrown and the AFM banned them.

If you aren’t familiar with the work of the Kinks, or have been turned on to them only recently and are digging through their 70s material, check the early stuff out. It’s memorable and it’s important and it can give you ideas.