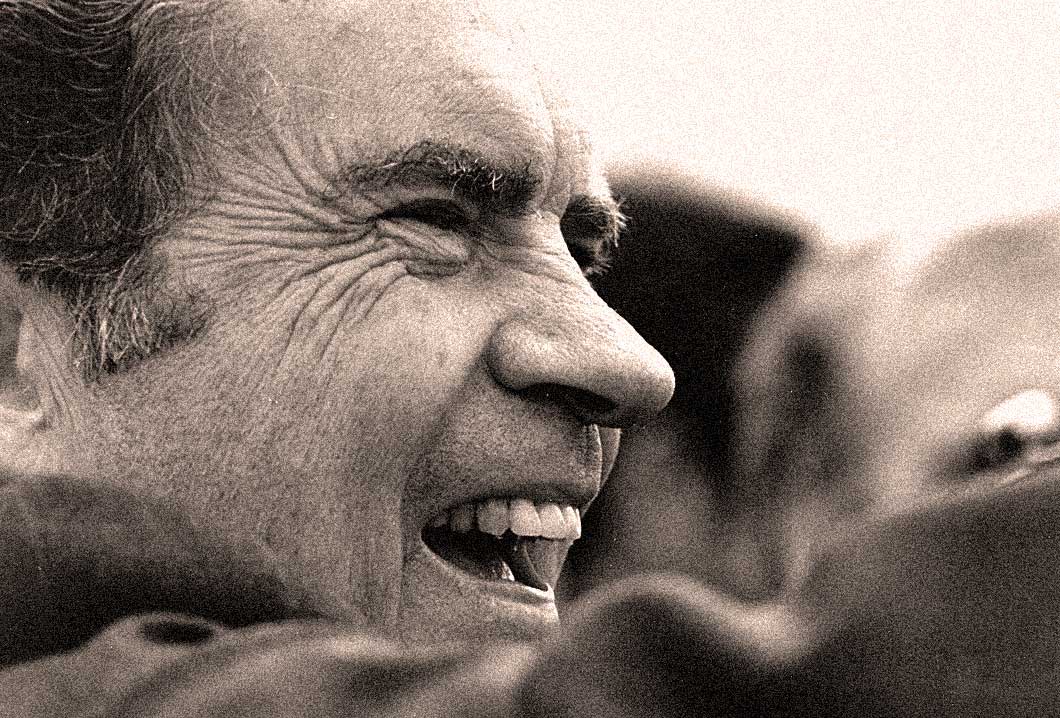 Nixon's Second term: It all looked good on paper, until a few things bubbled to the surface.

Nixon and the Second Term: It all looked good on paper, until a few things bubbled to the surface.

On this January 8th in 1973, we were contemplating what the next four years of a Nixon Administration was going to be like. Having won his second term, Richard Nixon was expected to continue what he set out to do in 1969.

This discussion from CBS News, featured Walter Cronkite, Eric Sevareid, Charles Collingwood and Daniel Schorr, all giving observations on what the next four years of a Nixon Administration was going to look like.

To Quote Nixon from his State Of The Union Address:

“Looking back, there is a lesson in all this for all of us. The lesson is one that we sometimes had to learn the hard way over the past few years. But we did learn it. That lesson is that even potentially destructive forces can be converted into positive forces when we know how to channel them, and when we use common sense and common decency to create a climate of mutual respect and goodwill.”

Few probably realized at the time that Watergate was going to blow up into the all-pervasive scandal it was headed to. It’s only given minor mention in favor of discussing the continued gutting of Johnson-era Great Society programs and the Vietnam War along with the continuing role of Henry Kissinger as Secretary of State. Important points and issues, and in January the bombshells hadn’t dropped yet. 1973 was a crucial time and a time the American people depended on leadership to get through more than a few minefields the 70s had to offer. Which is most likely why Watergate was such an intense blow to the nation’s emotional well-being; why it’s often been called America’s Great National Nervous Breakdown.

Here is that discussion as presented on January 8, 1973 by CBS News.