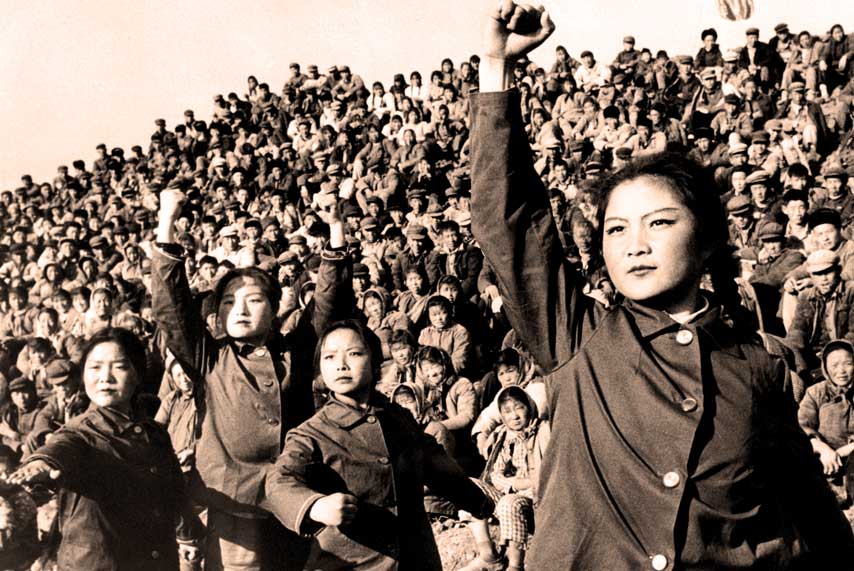 Hello to Mao - Buh-bye to Chaing.

Hello To Mao – Buh-bye to Chiang.

If it was any indication of how the rest of the decade, let alone year, would go, the week ending January 14, 1950 said a lot about the future in just seven tiny days.

Not the least was the final expulsion of Nationalist Chinese forces from the mainland, sending leader Chiang Kai-Shek into exile on the island of Formosa and the ramping up of a new era and a new entry in the Cold War. As was evidenced by the seizure of the American Embassy in Beijing, it wasn’t looking like the welcome mat was being extended to the U.S. in any shape or form any time soon. It was a sign of things to come. Many in Washington hoped the Soviet brand of Communism and the Chinese brand weren’t going to see eye to eye, particularly since Russia was busy going after some of the northern provinces in China to annex. Mao was now in charge and only time would tell.

But all the news wasn’t coming solely from China on this day. News of upcoming elections in Britain had many wondering what was going to happen – whether it was continuing with Labour or going back to Conservative under Winston Churchill. Since Britain was in the midst of a financial crisis, many concluded it was going to be a Churchill victory. The 1950 United Kingdom general election was the first general election ever to be held after a full term of Labour government. The election was to be held on Thursday 23. The race was on.

And since 1950 marked an off-year in U.S. elections, those races got started.

And so it was a strange and eventful week with many contrasts and events foreshadowing life in the future – but on January 14th in 1950, it was just another crazy week as presented by NBC Radio as part of their weekly series Voices And Events.