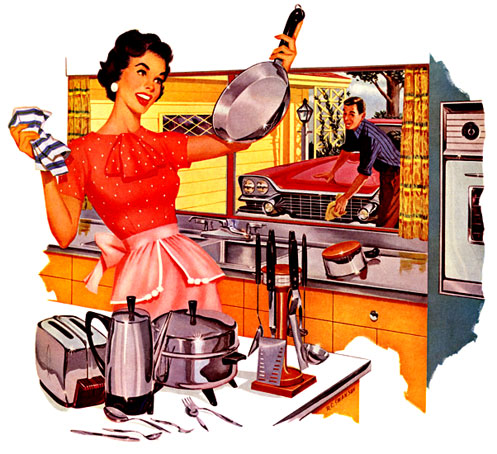 Mental Health in the 1950’s was still something of a mystery when the first medications were introduced to treat symptoms of depression, anxiety and psychosis. The introduction of Tranquilizers to the American public was met with a goodly amount of suspicion in the Psychiatric community, but the public went crazy over them to the tune of over 35 million prescriptions being filled in 1956 alone.

Labeled “Happy Pills” by the media and other branches of the medical profession, they represented a breakthrough in treating mental illness, which up until this time was relegated to rolled eyes, secret confessions and vehement denial. Although at the time the medications introduced were a lot different than the ones developed now. They were still a much needed alternative to what was up until then pretty barbaric treatment for such a prevalent condition in our society.

This program, part of the American Forum Of The Air series from July 8, 1956, brought together three mental health workers who had varying opinions and experiences in the field.

Dr. Herman Denver: “The fact that so many millions of people are going to be taking these various pharmacologic agents has more of a social implication for me. If they really need it, and I recall when I was in general practice, I calculated between 80 and 90% of my patients really had psychological problems underlying their somatic symptoms and that was perhaps one of the driving forces that put me into Psychiatry. It’s not so much that 20-30 million prescriptions will be dispensed, as is the fact that 20-30 million Americans require drugs which will calm them. It’s been said that this is an age where everyone is anxious. Now, the social implication is that the anxiety’s reaching an intolerable pitch.”

The idea that people were actually talking about it openly was something of a breakthrough at the time. But then, the 1950’s were a pretty anxious period for a lot of people. The grim specter of Nuclear annihilation and the Red Menace made for many sleepless nights and chemical dependencies throughout America.

Today we look back on it and shake our heads – the meds are stronger, easier to obtain and the addictions are epidemic. If we knew then what we know now . . .