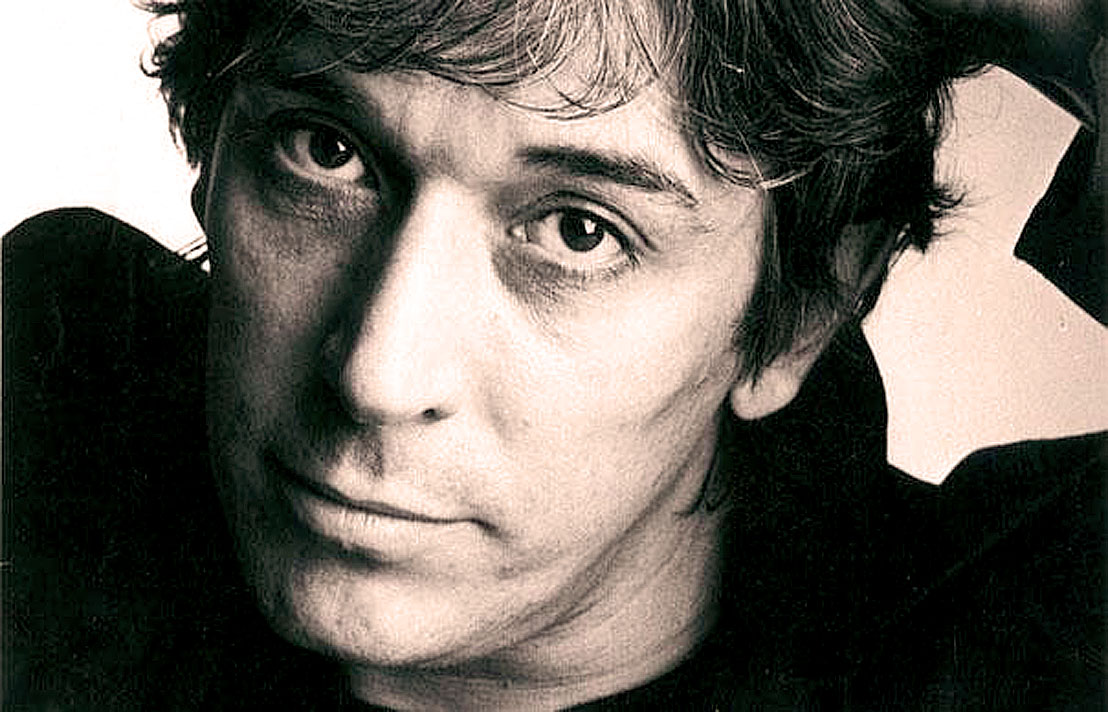 John Cale - Velvet Underground and an OBE, all in one lifetime

John Cale – Velvet Underground and an OBE, all in one lifetime

John Cale in session tonight. One of the founding members of The Velvet Underground, with a stellar solo career after, Cale has been one of the more influential artists, spanning several decades.

As a musician, his endeavors span a wide range of musical genres – pop, rock, Classical, Experimental and everything in between. As a producer, he has worked with a veritable who’s who of the musical world, From John Cage to Super Furry Animals – Cale has had his fingers in an amazing number of musical pies over the years.

But tonight it’s his solo work. Recorded for the Top Gear program on BBC Radio 1 (the Top Gear of John Peel fame, not the one with Jeremy Clarkson and cars) from 1975. This comes around the time of his landmark albums for Island Records, which included the legendary June 1, 1974 featuring Eno, Phil Manzanera, Chris Spedding and a number of other guest artists – as always, a controversial figure, whose music sometimes sparked outrage, Cale has often been a fearless voice in the journey of expression. Which is one of the primary reasons for his enduring popularity and admiration from other artists and audiences alike for a very long time.

Although not to be considered anything remotely mainstream, the music of John Cale has spanned many genres and his reputation is legendary – which just goes to prove you don’t need to be bland in order to be accepted. Cale is admired by peers, and judging from the many collaborations he’s engaged in over the years, he is an artist other artists find a kindred spirit in.

It would be hard to imagine anyone who’s been following this site the past few years not being aware of or knowing who John Cale is. But in the strange event you aren’t – give this one a listen and start digging through the catalog for what is a treasure trove of milestone recordings. Seriously, you need to have some John Cale in your library. But don’t take my word for it.